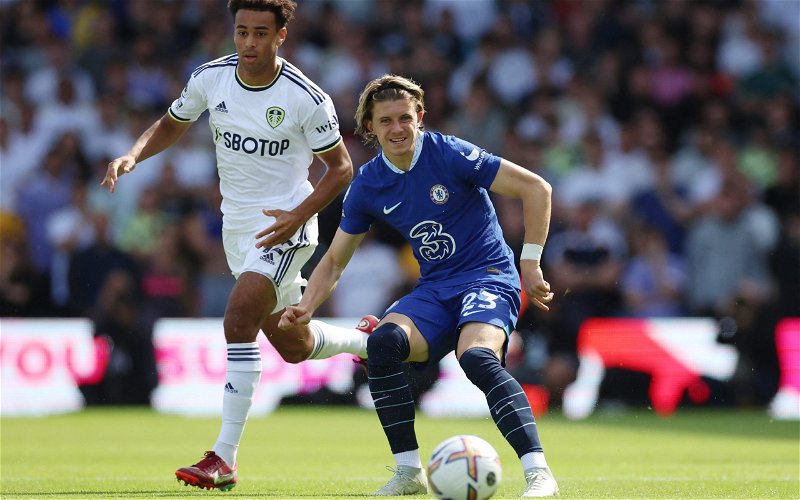 Keith Downie has claimed on The Magpies Channel that Newcastle United would love to sanction a deal to bring in Conor Gallagher before tonight’s transfer deadline.

Newcastle have been linked with the likes of Youri Tielemans and Douglas Luiz as Eddie Howe looks to bolster up his midfield options ahead of what will be a hectic schedule until at least the World Cup is finished.

Someone who they are also reportedly keen on is Gallagher, although it’s been reported that Chelsea are unwilling to let the England international depart this summer, although they look set to bring in Denis Zakaria, which could relegate Gallagher in the midfield pecking order, thus making him more attainable.

Downie believes that PIF would really love to sign Gallagher before the deadline passes.

He said: “The information I was getting over the last 24-48 hours is that Gallagher would not be leaving, however, Chelsea are actually bringing a big-money midfielder in at the moment.

“And you have to look at it, he’s started the last couple of games, but he got sent off in the last game, didn’t do too well in the game before that, so I think there’s a question mark over that. 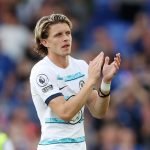 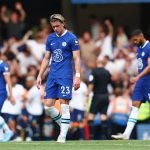 “I think if Newcastle had the opportunity to get him, they would love to push the button on him, he’s a player that Eddie Howe really likes, so I definitely think Conor Gallagher is one to watch today.”

There is said to be a whole load of clubs interested in the services of Gallagher, but with Chelsea currently reluctant to see him leave, it may be a case of something that happens in the final few hours of the window.

Eddie Howe will surely be confident of persuading Gallagher to pick Newcastle over other clubs if he’s allowed to leave, given how promising they’ve looked so far this season and the ambition they’ve shown in the transfer market.

It has been reported that despite time running out quickly, a few things are still ‘bubbling away’ at Newcastle and Gallagher could well be one of them they are holding out slim hope for if Zakaria arrives at Stamford Bridge as is currently expected.