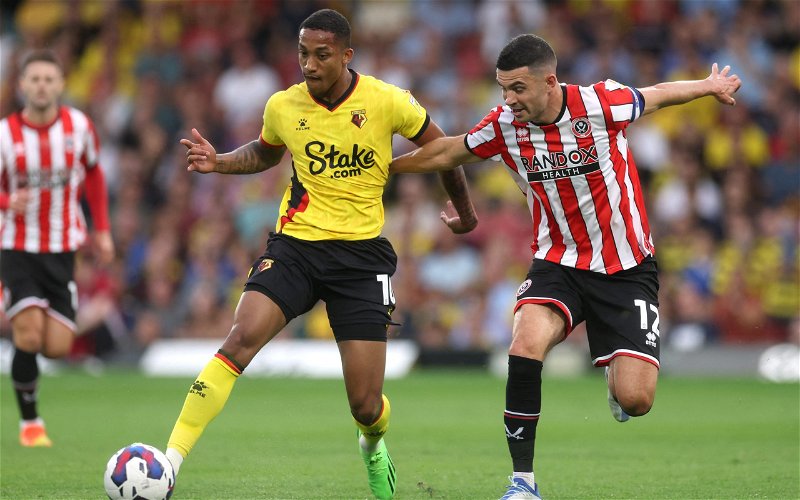 During a recent appearance on NUFC Matters, journalist Ross Gregory revealed his doubt about Newcastle United going back in for Joao Pedro before the transfer deadline.

After storming into the transfer window with the signings of Sven Botman, Nick Pope and Matt Targett, the Magpies slowed down until recently when they were in talks to sign Pedro, before completing a huge £63m deal for Alexander Isak.

With the window drawing to a close on Thursday night, it has been reported that the Magpies could go back in for the Watford starlet, but would now prefer a loan move with a payment coming next summer. 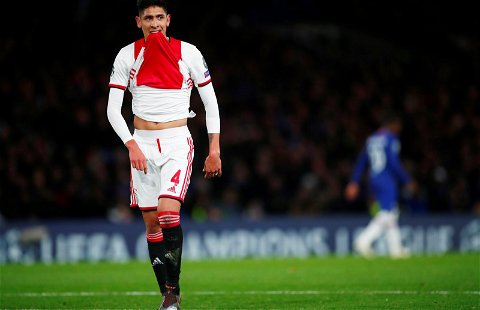 However, despite the reports, Gregory recently claimed he believes a possible deal will not be ‘resurrected’, but they still need to bring in a player of that style before the window slams shut.

He told NUFC Matters: “I do think that they need to bring another one in, in that ilk, but just reading between the lines, it doesn’t look like the Pedro one’s going to be resurrected.”

TIF Thoughts on Pedro to Newcastle…

While they do need to bring in a new winger to challenge the likes of Miguel Almiron and cover for Allan Saint-Maximin while he is injured, having to pay over £30m and add-ons for Pedro feels like the wrong decision.

And while he has shown he is a talented youngster, he did not impress last season in the Premier League when looking at his stats. In 28 appearances in the top flight, he only managed to pick up three goals and one assist, while his teammate Emmanuel Dennis grabbed 10 goals and six assists in 33 games and was sold for £20m.

Eddie Howe could also change up the formation now since Isak joined where he could partner either Callum Wilson or Saint-Maximin as a striking duo. This eliminates the need for Pedro and they could then use this money to add a new central midfielder, which they could use more with Bruno Guimaraes out.