Newcastle United: Miguel Almirón may not fit into Howe’s plans 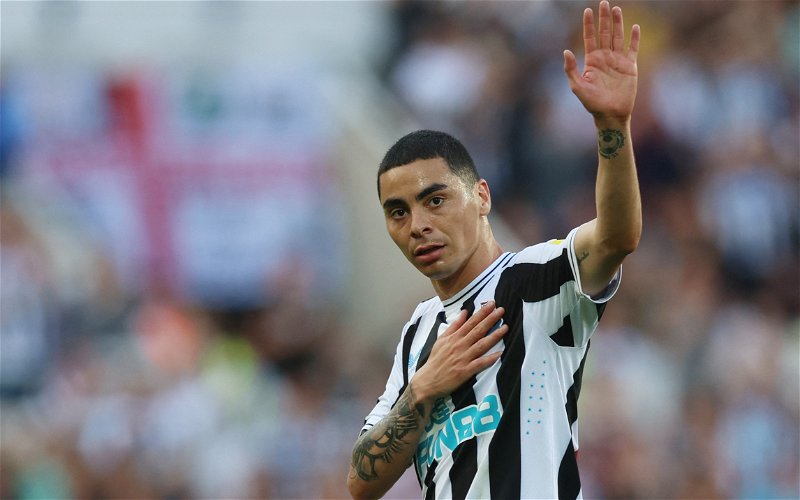 Newcastle United and Paraguay forward Miguel Almirón might not fit into Eddie Howe’s side this season.

That is the view of insider Dean Jones, who was speaking to This is Futbol earlier this week about the club’s potential transfer business, ahead of the closing stages of the transfer window.

It has been reported by The Guardian’s Ed Aarons that Everton have expressed an interest in signing Almirón this season. 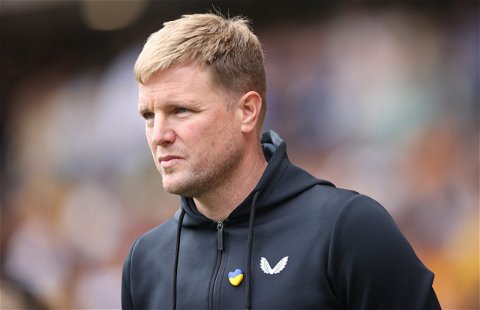 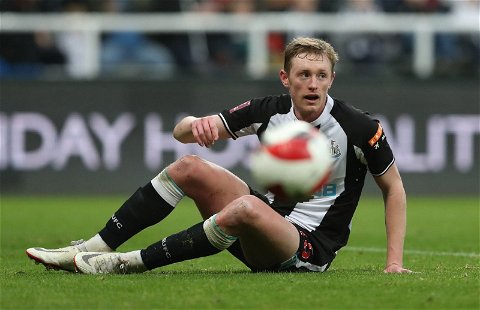 Outrageous: Image shows VAR may have made massive error in NUFC draw - opinion 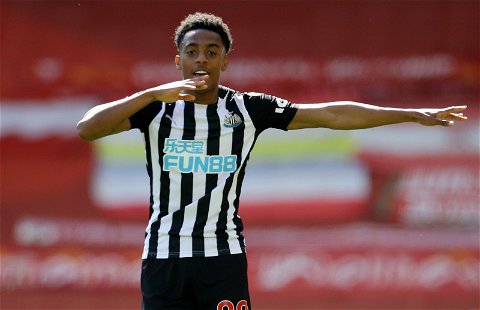 That is despite the fact that the 28-year-old is a firm part of Howe’s side at present, as he has started all five of Newcastle’s Premier League fixtures so far this season, with Lampard keen to bring in attacking reinforcements before the transfer window’s closure.

And Jones believes that despite Almirón’s recent form, there is still a chance that he could find himself out of the manager’s plans now Howe has bolstered his squad over the summer.

Jones said: “Him and Saint-Maximin, a little while back, like you just said, [were] done. Like, Eddie Howe, they didn’t fit into his style.

“They were going to be replaced in this setup.

“That might still be the case with Almirón. Obviously scored, just about, [against Manchester City].

“But with the type of forwards that Newcastle are signing at the moment, you do have to question whether he’s going to still fit in.”

We believe that Almirón may be a useful signing for Everton, and if Newcastle can offload the forward for more than what they paid for him, the club may look at that as representing good business.

The 41-time Paraguay international has scored just 15 goals and provided five assists in 127 appearances for the Magpies, and earned an average SofaScore rating of 6.68 for his Premier League performances last season, ranking him as the joint 18th-highest performer in the Newcastle squad.

Therefore, despite the Asunción-born star’s start to the season, we believe that if PIF could negotiate a sale of more than the £20m fee that Mike Ashley paid for the attacker in 2019, the club may look to part ways with the Paraguay international.