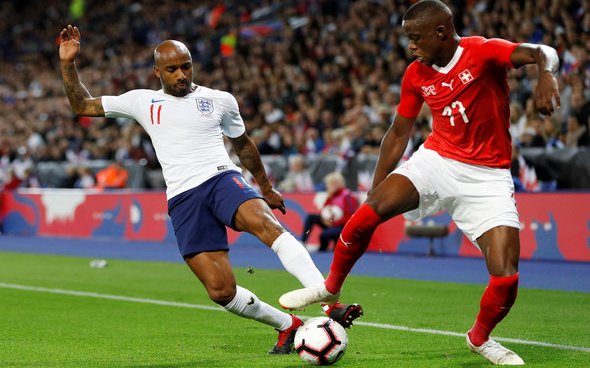 Craig Hope has been speaking on the Off the Ball podcast about Newcastle United and their interest in Denis Zakaria.

Newcastle have long been after a centre midfielder this summer with recent links emerging to the likes of Youri Tielemans, Douglas Luiz and Leander Dendocker, although someone more left field is certainly Zakaria, according to Hope.

The Switzerland international only joined Juventus in January when he had six months left on his contract at Borussia Monchengladbach, however, Hope claims Newcastle have taken an interest in the midfielder this summer. 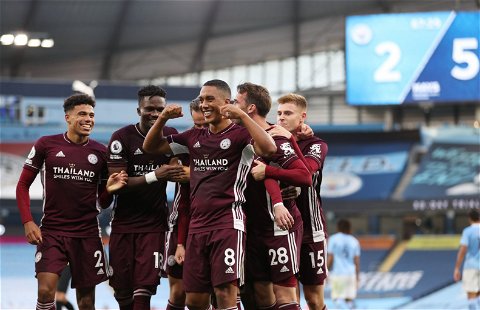 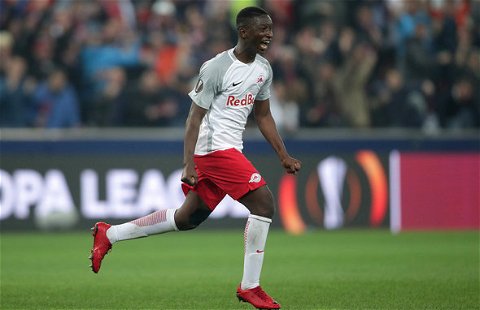 Hope has been speaking about the midfielders Newcastle are interested in and namedropped Zakaria, who has been hailed as ‘incredible’, as one of them.

He said: “Certainly at the start of the week, they were exploring perhaps one, maybe two more permanent deals – certainly in the defensive midfield position. They’ve looked into the likes of Youri Tielemans, Leander Dendoncker at Wolves, Douglas Luiz at Aston Villa, Denis Zakaria at Juventus. 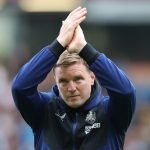 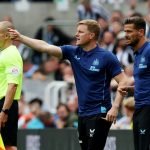 “From where we are now, I don’t think any of those are probably going to happen, so they’re still looking around for a defensive midfielder.”

TIF Thoughts on Newcastle’s search for a central midfielder…

Given the number of players profiled by Newcastle to fill a void in their midfield department as Hope listed off above, it would suggest that it’s an area of the squad Eddie Howe is slightly worried about.

That fear may have been down to the fact Bruno Guimaraes joined Jonjo Shelvey in the treatment room recently, however, the Brazilian is seemingly nearing a return to action after he posted a picture of him back in his boots so is taking the next step in his recovery.

In terms of Zakaria, it is certainly a rogue name that hasn’t been touted about very much this summer but would bring a lot of steel and bite to the midfield, as he currently ranks in the top eight percentile when it comes to blocks and is also likened to players such as Franck Kessie and Declan Rice by FBRef, which suggests what type of player he is.