Newcastle United: Callum Wilson should be fit for Fulham clash 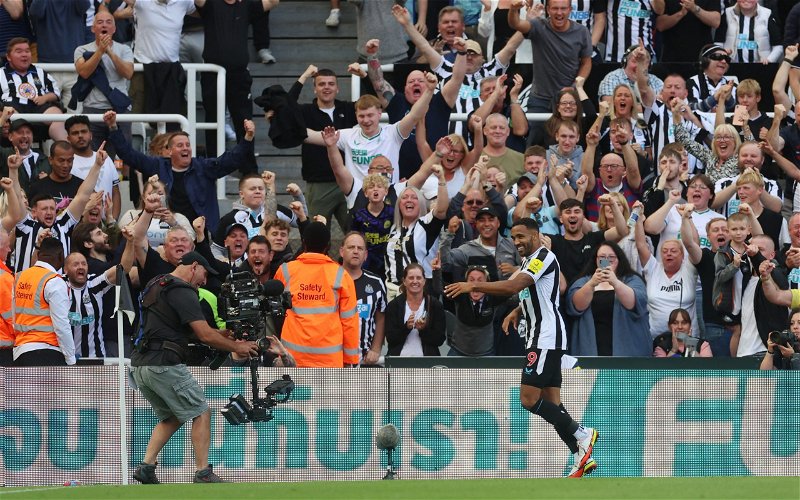 Newcastle United should have striker Callum Wilson available for next weekend’s Premier League clash with Fulham.

That is according to Newcastle United journalist Aaron Stokes, who was speaking on the Everything is Black and White podcast, following Eddie Howe’s side’s 1-1 draw with Bournemouth on Saturday.

Wilson suffered a hamstring injury in the club’s 3-3 draw with Manchester City at the end of August, having to leave the pitch after 70 minutes. 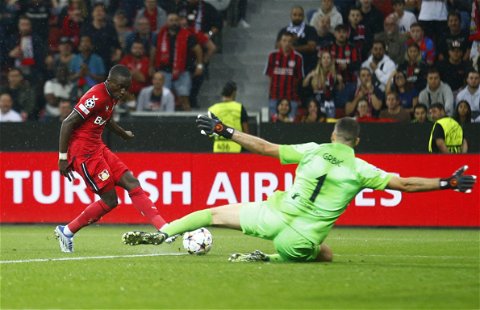 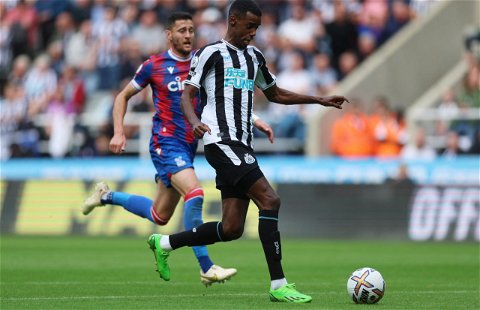 There was hope that the 30-year-old would make a return to St. James’ Park last weekend, but Howe decided against risking the striker and left him out of the squad.

But Stokes believes that there’s a very good chance that Wilson will be fit for the Magpies’ trip to Craven Cottage, where they take on Fulham in their next game on 1st October.

“Wilson, I would say is probably the most likely [to be fit out of the club’s injured players] given that, you know, apparently he was very, very close to making the squad on Saturday,” Stokes told the Everything is Black and White podcast.

“Eddie Howe and the team sort of took the late decision that Wilson wouldn’t be involved, but it looks like he’s sort of back up to speed.”

We believe that Newcastle fans will be delighted to have Wilson back fit for their next game, with Howe’s side struggling to create and take chances without the forward’s firepower this season.

The former Bournemouth striker has scored 22 goals and provided 5 assists since joining Newcastle for £20m in the summer of 2020, including two goals in three Premier League appearances already so far this season, according to Transfermarkt.

Therefore, we believe that Howe could do with that extra attacking option in Wilson, and will be delighted to have him back at his disposal for the next game.