The Premier League’s all-time top scorer commented on an Instagram post from the Sweden striker, after he scored the equalising goal for Eddie Howe’s side from the spot.

Newcastle secured the signing of Sweden striker Isak from La Liga club Real Sociedad for a fee of around £60m this summer, and has made a solid start to life in the Premier League. 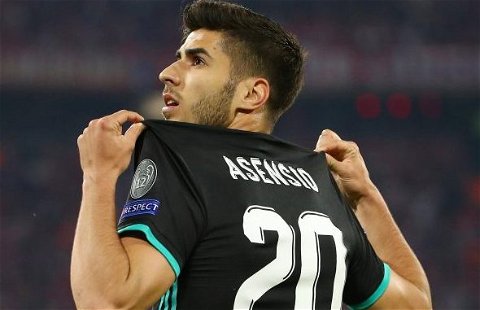 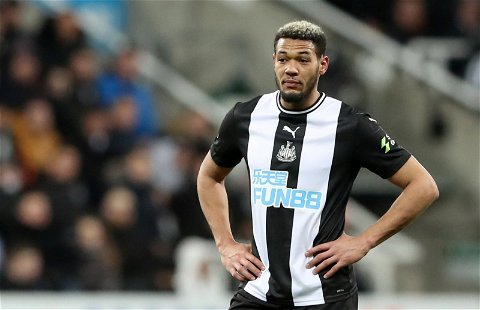 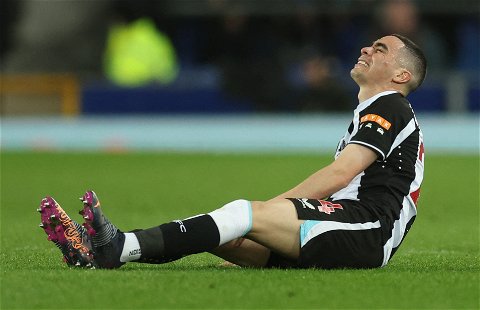 The forward, who turns 23 on Wednesday, has scored two goals in his three Premier League appearances since arriving at St. James’ Park, including the opening goal in a 2-1 defeat at Anfield on his debut.

And Shearer was impressed with the club record signing’s penalty to secure Newcastle a point with Howe’s former side Bournemouth at the weekend.

It has already previously been revealed that Isak has sought on Shearer for advice following his move to St. James’ Park, so this comment probably just confirms that the two have a good relationship with each other.

We think that having the backing of arguably the club’s greatest ever player can only be a positive thing for the 37-time Sweden international, and following his start to life in the Premier League, the young forward has given himself a solid base from which to build on.

Therefore, we think that Isak will be looking to attempt to replicate Shearer’s goalscoring record at St. James’ Park, and become a legend amongst those on Tyneside.