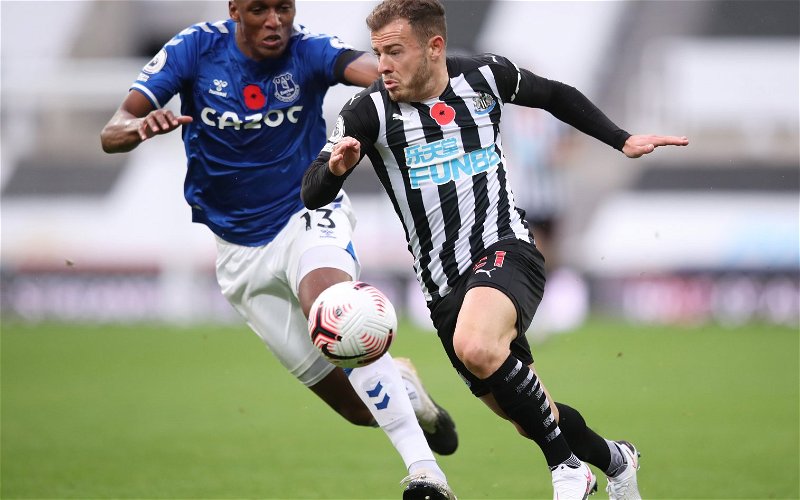 Journalist Lee Ryder has slammed Newcastle United winger Ryan Fraser after his poor display in the club’s most recent match.

In the Premier League this weekend, the Magpies took on Crystal Palace in a game of many squandered chances that saw the home side have to settle for just a point.

Indeed, the game ended all square at 0-0 despite Newcastle taking 23 shots during the game, and the Eagles having 19 of their own (via BBC Sport). 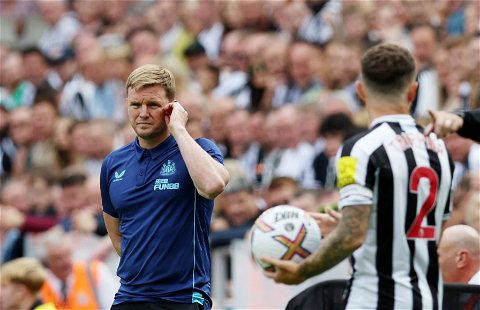 Evidently, the quality in the final third just wasn’t there and this was something noted by Ryder in his player ratings for ChronicleLive.

The journalist singled out Fraser for criticism, handing him a 6/10 for his efforts and noted his poor on-the-ball statistics when it came to providing chances for the attack.

“Tough afternoon as he found just one accurate cross and picked up a yellow card. But work-rate was certainly there.”

Did you think Ryan Fraser was poor? 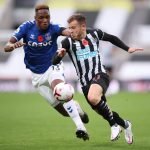 As pointed out by Ryder, Fraser did indeed make just one out of three attempted cross, he also made three fouls picking up a yellow card in the process. On top of that, he was dribbled past once and won just 3 out of seven ground duels (via SofaScore).

However, perhaps the most damning statistic of them all was the fact that he had 28 touches, which was actually less than Nick Pope who had 30.

Fraser was making just his second league start of the season but after failing to impress in this most recent match, he could well find himself back on the bench soon enough. His efforts were only enough to see him last until the 70th minute on this occasion.