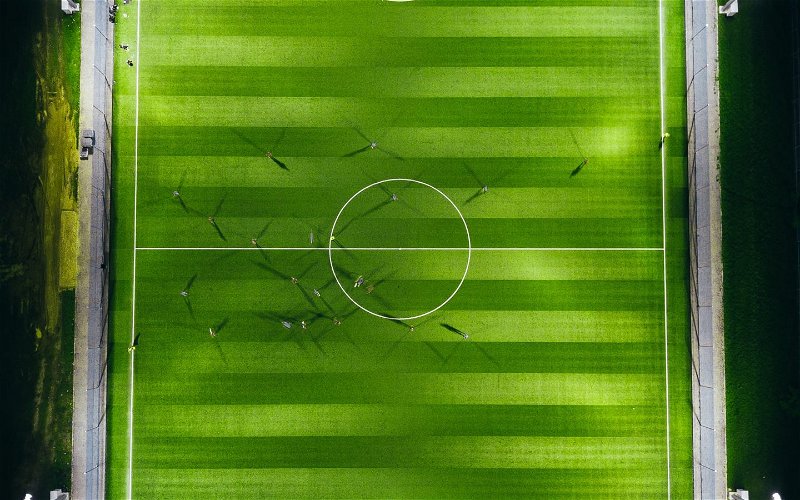 The 2022-23 English Premier League is on and with just 6 games played emotions have already been running wild. For United fans the start of the season was a nightmare, first losing out to Brighton and just a week after a humiliating 4-0 loss to Brentford.

Tie that with the recent speculations that Cristiano Ronaldo’s last chance of leaving Manchester United was near the season set its sights on being a disastrous one. Thankfully the Transfers window has closed and United still hold Cristian Ronaldo for now, while also changing their fortunes with a 4-game-win streak.

All that being said and done, let’s take a look at United’s transfers for the year and what this could mean for the upcoming season.

A Great Start To Transfers

United spent a whopping £227 million this summer, making it one of just two of the “Big Six” teams to spend over £100 million. As Deadline Day approached, United maintained their spending, capping up Erik ten Hag’s successful first transfer season for a sound £87 million transfer for Antony from Ajax. During the summer, Manchester United’s attitude toward transfers looked chaotic at times.

The uncertainty surrounding Cristiano Ronaldo’s fate kept fans from focusing on the team for months, and a number of rumoured acquisitions, including that of Frenkie de Jong, slipped through.

Their pursuit of a fresh midfielder has encompassed superb players like De Jong, Casemiro, and Adrien Rabiot. The problem is they are also players with quite different traits, encapsulating the ever-shifting parameters of its recruiting, and the same is true for the attacking section of the team.

If you had to bet on some of the most popular UK online bookies, the odds for United’s transfer window would be all over the place.

Antony Makes His Journey To the United

After the 22-year olds, long-term contract signing Anthony made his debut against Arsenal. The Ajax player is not new to Ten Hag and in fact, will be re-joining his former Ajax coach once more this time in a United kit.

Ten Hag has previously brought on defender Lisandro Martinez and midfielder Tyrell Malacia from his time at Feyenoord and Ajax, respectively.

The Argentinian Ajax defender cost United a sweet €57.37m (£48.3m). The transfer will reunite Martinez with his former Ajax Manager and teammate Anthony. Martinez is signed for a guaranteed 5-year contract.

Arsenal had a competing interest in the Argentinean international but gave up the chase. Despite having been interested in playing under Mikel Arteta and the Gunners’ style of play, Martinez has decided to transfer to Old Trafford instead.

It was clear United needed a left centre-back who is calm and collected when in possession. This is especially true since Ten Hag is looking to build play from the back and therefore it’s essential to have a defender who can also pass on as a threat when needed.

The transfer of Real Madrid midfielder Casemiro to Manchester United has been agreed upon following a fee of £59.5 million (or €70 million).

The potential transfer to Old Trafford for the Brazil international, who is now 30 years old, is currently in the midst of negotiations about personal terms, which are extremely near to being finalised and hopefully help United in this season’s fixtures.

Casemiro is scheduled to travel to the United Kingdom within the upcoming 24 to 48 hours to go through a medical examination and formally sign a four-year deal with United. The club has the option of extending the deal by one more year.

A quick look at the league table has shown that although the transfer window looked hectic the play and team are coming together. Although Cristiano Ronaldo has mocked his current manager’s work it’s fair to say the team has since bigged up in performance from their first two games of the season.

That being said it’s clear the team still needs time to glue together and is quickly building chemistry making the championship title unlikely for this year. Only time will tell how well the season will play out for United, if they stay on current form they could be set for a suburb season.