Fabrizio Romano has revealed that former Manchester United interim manager Ralf Rangnick was ‘absolutely furious’ that the club didn’t try and sign Julian Alvarez while he was in charge.

It’s fair to say the German didn’t enjoy the best of times with the club during his short spell in England. Indeed, he took United to a record-low 58 Premier League points and failed to secure a Champions League spot by finishing sixth before leaving in May.

However, by the sounds of it, the man who was also brought in to be a consultant wasn’t exactly listened to when he offered the club advice on who to bring in. 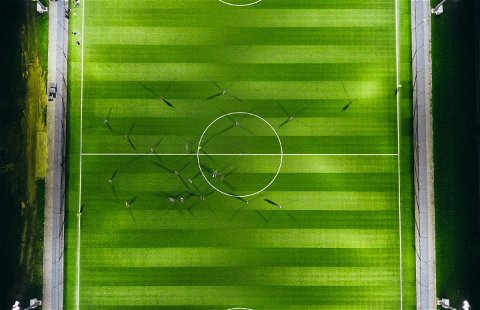 That is according to Romano who claims that Rangnick wanted a January transfer for Alvarez but was refused, thus allowing Manchester City to swoop and sign the player instead.

While speaking on his YouTube channel, the journalist said (1:08): “Ralf Rangnick was absolutely furious because Man United didn’t want to sign any player last January.

In general, they had some opportunities, but also they didn’t want to sign specifically, any striker. Now Rangnick was furious as Man United, many of you I’m sure remember, because there were some opportunities on the market.

Players like this man, Julian Alvarez. He was offered to Man United and many other clubs because he had a release clause. Julian Alvarez was a player that Rangnick had on the list at Lokomotiv [Moscow], when he had his experience in Russia.

“But in the end, United decided not to proceed and now Man City have this really good striker for the present and future.”

And so the club stuck to their guns and opted not to sign another striker and actually did not bring in a new one this summer either, with winger Antony the only forward to arrive.

But seeing as Alvarez looks like a pretty impressive player, it’s not hard to understand why Rangnick was so angry at the time. Indeed, the Man City man has two goals already in just 165 minutes of Premier League football, which has led to him shocking Pep Guardiola.

As for Rangnick, well he left the club having failed to change things for the better either on the pitch or off it but will now hope to have more success as the Austrian national team manager. At least there he won’t have to worry about transfers in that role…

Do you wish MUFC had signed Julian Alvarez? 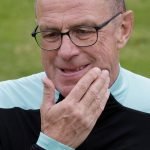 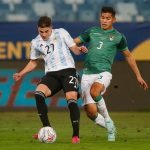