Leeds United: Jesse Marsch is a part of club’s project 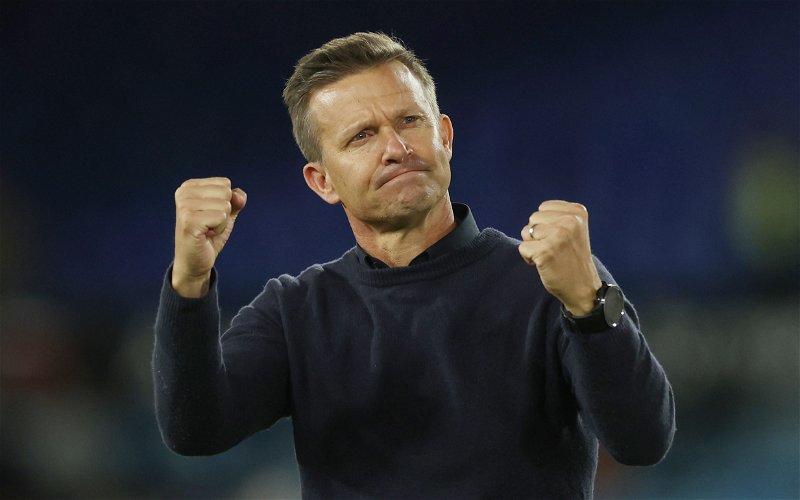 Leeds United manager Jesse Marsch is just one part of a big project at Elland Road, with lots of investment potentially coming into the club over the next few years.

That is according to journalist Dean Jones, who was speaking to GiveMeSport about the latest news from Elland Road.

Marsch replaced former manager Marcelo Bielsa in the Leeds dugout in February, and after securing Premier League survival for the Whites, he was backed heavily in the summer transfer market following the losses of Kalvin Phillips and Raphinha to Manchester City and Barcelona respectively. 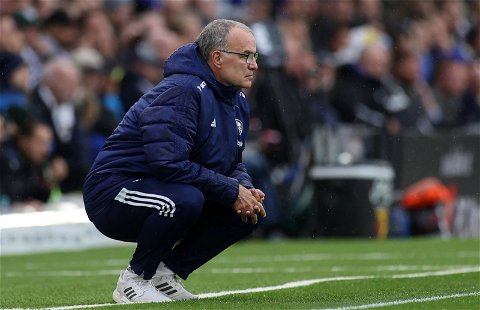 The Premier League side made a total of eight new signings this summer, spending just shy of £100m – suggesting that the Yorkshire club are preparing for a long-term future with the American at the helm.

Having been linked with a move for RB Salzburg striker Noah Okafor, Jones believes that Marsch may continue to use his connections to his advantage.

He said: “I’m not sure about this specific [Okafor] link, but there is no doubt that Jesse Marsch can use his links from the past to the benefit of Leeds.

“He’s part of a really big project and I think we should remember that in terms of the way everything’s going to unfold at Leeds in the next few years. There’s lots of potential investment coming in.”

We also believe that Marsch will continue to use his connections to his advantage, which is something that may play a big part in the club’s short-term future.

There is a generally positive feeling around Elland Road after scraping Premier League survival last season, and it would seem that the former RB Leipzig manager is currently being backed to lead the club into a new era.

Therefore, we believe that Marsch will continue to use his extensive knowledge of German and Austrian football to benefit his current team, which may indeed make him an integral part of their project.