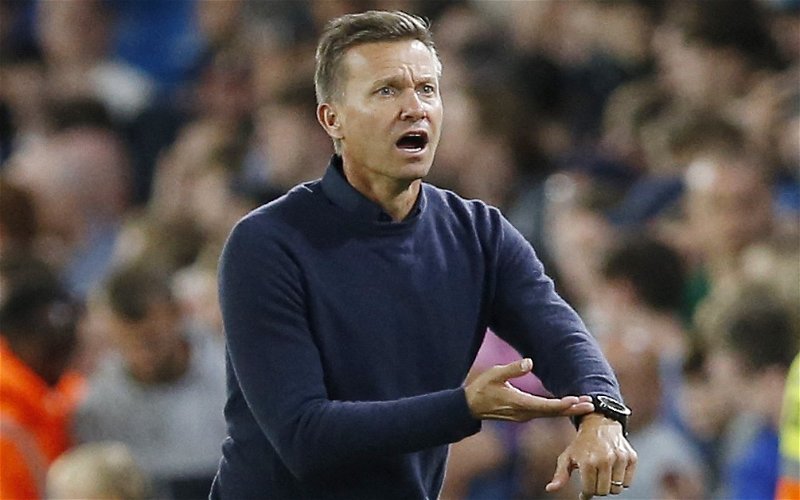 Leeds United’s postponed Premier League fixture against Manchester United is going to be “difficult to fit in.”

That is according to the Chief football writer at the Yorkshire Evening Post Graham Smyth, who was speaking on the Inside Elland Road podcast about the postponement.

Jesse Marsch’s side were due to travel to Old Trafford to take on Manchester United on Sunday, but the fixture has been postponed, with the funeral of Queen Elizabeth II taking place the following day. 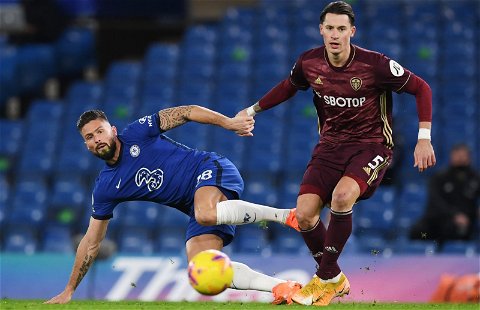 The postponement leaves little room to move the fixture, with the Qatar World Cup being scheduled in November/December meaning that the rearranged fixture will likely take place in 2023.

And Smyth has bemoaned the fact that Leeds have now been left with a 29-day period without playing a fixture, with the rearranged clash likely to add to an already jam-packed schedule this season.

“The subsequent very understandable postponement of the Manchester United game has compounded the FA’s initial decision, and left Leeds with this quite ridiculous 29-day period without a game in a season that already feels like we’re cramming fixtures in because of the World Cup,” Smyth told the Inside Elland Road podcast.

“It just doesn’t sit well that teams can go 29 days without a fixture, and it’s going to be difficult to squeeze those games in”

We agree with Smyth and believe that there is no doubt that it was appropriate that Leeds’ game at Old Trafford was postponed.

However, we do think that this exposes how poor the FA’s planning has been this season, with the club now having a 29-day break before going at full throttle both before and after the midseason World Cup.

Therefore, we think that the FA need to re-evaluate their calendar and perhaps be more flexible with club’s rearranging fixtures.