According to a recent report in The Telegraph, the Whites executive could well be on his way to a rival Premier League side in the near future.

Indeed, the article states that Orta is on the radar for Chelsea as they search for a new sporting director. The Blues had been close to appointing Christoph Freund, but he decided to stay at Red Bull Salzburg. 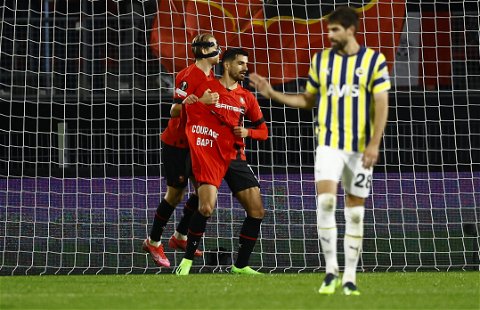 And so, it seems as though Orta may well be the man next in line for the job. While speaking about the whole situation on the One Leeds Fan Channel, McGilligan seemed perplexed by the news, saying it was ‘nuts’.

He said: “Something has come to my attention today which I find absolutely fascinating and I’m really really interested to hear your guy’s overall thoughts on it.

“Chelsea, it looks like, are interested in acquiring Victor Orta’s services. Yes, absolutely nuts. Something which I did not expect.”

In fairness to Orta, since he arrived in 2017, Leeds United have enjoyed a fair amount of success. Indeed, the club have won promotion from the Championship and are now playing in their third straight season in the Premier League (via LeedsLive).

On top of that, they have managed to bring in notable transfer fees for talents such as Kalvin Phillips and Raphinha, showing an ability to operate with intelligence in the market.

However, Chelsea – who play in the Champions League – will have much loftier ambitions than Leeds and so it would be a bit of a shock if they went for a man who has also worked for the likes of Middlesbrough and Elche CF most recently in his career.