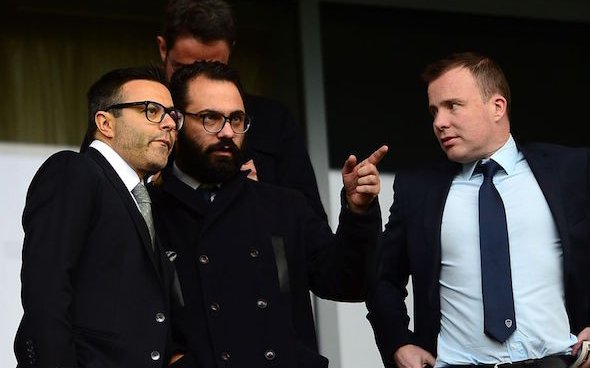 According to Sky Sports commentator Gary Weaver (via MOT Leeds News), Victor Orta is a big admirer of the 44-year-old, whose attacking style of football has caught the Leeds director’s attention.

Indeed, Weaver claimed that the current Preston North End man could well be on a list of future possible Leeds United managers in the event that Jesse Marsch leaves. 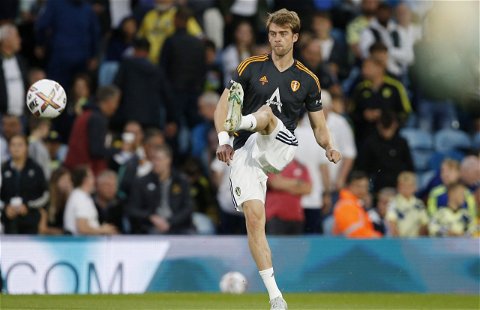 Speaking recently on Sky Sports, he said: “He does have an attacking brand of football as we’ve mentioned and it’s been noticed elsewhere.

“A big fan of his is Victor Orta, the sporting director at Leeds United, he’s taken some interest in what Ryan Lowe does, and he may be on a list of future potential Leeds United managers at Elland Road.”

While talking about these comments on the JustJoe Football Show, Wainman was full of praise for Lowe and even compared him with new Chelsea boss Potter for his style of play.

He said: “Just a bit on Ryan Lowe. He’s led both Bury and Plymouth to League Two promotion previously and then moved to Preston last December. And Preston have got off to a decent start – they have just lost once in their last nine games played. They are struggling to score goals, and I put that down more to the personnel as opposed to the style of play, because the brand of football they are starting to play is attracting a lot of attention.

“It’s a bit, I guess you could say, in a sort of Graham Potter kind of vibe – you know what his Brighton side were like, you know, the xG kings; that’s what Preston have become in the Championship.

“But he’s just one that’s been touted out, so maybe Leeds fans might want to have a look at them Preston games in some more detail. Because if things were to go sour for Jesse – or even if they weren’t, and he was to move on at some point, maybe he gets the USA job or something later on down the line – Ryan Lowe might be one that could come in the door for Leeds United.”

During his time with Brighton & Hove Albion, Potter was certainly known for seeing his side perform brilliantly when it came to expected goals – but not in always getting the deserved result.

And it seems as though Lowe also plays the sort of football that will win plaudits regardless of the final score. Indeed, in a past interview with The Athletic after drawing 0-0 with Liverpool in a pre-season friendly while he was still at Bury, the manager explained how Jurgen Klopp said nice things about his side.

Lowe said: “He was very complimentary; really praised how we had played. The game had finished 0-0 and he said, ‘Very good football. You are well drilled and I like how you play three at the back and stepping in’.”

With that in mind, it does seem as though Lowe could be an exciting name and certainly one to keep an eye on as he rises through the ranks within the world of football, much like Potter did – so Leeds fans may be glad to see Orta keeping his eye on the manager.

Will Leeds be looking for a new manager in the near future?