Journalist Phil Hay has said that Leeds United will have to get ‘creative’ with their training schedule amid a number of postponed fixtures of late.

Following the death of Queen Elizabeth II, a series of recent Premier League games have been called off as a way of showing respect, as well as dealing with policing issues.

Unfortunately for the Whites, this has meant missing out on playing Nottingham Forest at home and then travelling away to Old Trafford to face Manchester United. 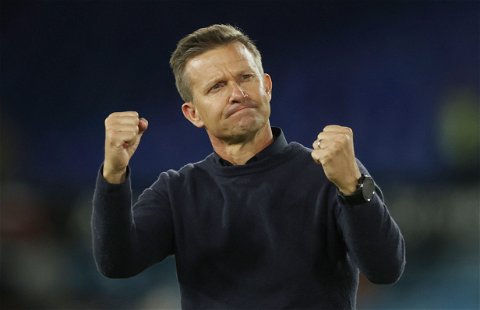 As a result of this, and then the upcoming international break, Leeds will go 29 days without playing a competitive match which could be an unwanted break for the squad as they look to build fitness and momentum in the early stages of the season.

While speaking about the issue on The Phil Hay Show, the journalist claimed that he didn’t think the club would get a chance to play their postponed games until 2023, and outlined his concerns over the whole situation.

He said (6:32): “Leeds are obviously going to have to be a little bit creative with the training schedule and the plans for the next few weeks because it is fully 29 days between the last match away at Brentford and the next one at home to [Aston] Villa on October the second which is a really long stretch that they didn’t want.

“A really long stretch which has become which is coming before another big gap in the season, which is the World Cup [that] nobody wanted at that time. And funnily enough, to everybody’s surprise, already problems with the fixture list.

“I don’t think either of these postponed games, Nottingham Forest or Manchester United will take place before the World Cup. I think they’ll have to get fitted in at some point after Christmas and after the turn of the year.

“But the problem is you’ve got League Cup filling up midweek, you’ve got Manchester United in the Europa League, which will fill up midweek for as long as they are in it. There are plenty of free midweek dates where Leeds are concerned, that’s not too much of a problem. But it’s fitting around the schedule of other clubs, which is going to be the challenge.”

TIF thoughts on Leeds and their fixture congestion…

It seems as though the club have actually already been a little creative with their plans behind the scenes. Indeed, in a recent Premier League 2 Division 2 match, Leeds named a number of senior players in the team.

Coming up against the Southampton under-21 side, the likes of Patrick Bamford, Luke Ayling, Junior Firpo and Liam Cooper all played minutes in the 6-2 victory.

Of course, some players will go away on international duty – such as Luis Sinisterra – which will give them the chance to maintain their fitness. For others, though, this will be more difficult and so the club may well try and organise a friendly match or something along those lines behind the scenes amid the unexpected 29-day break. 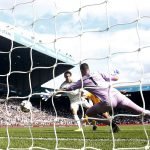 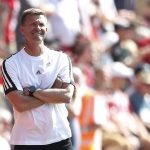