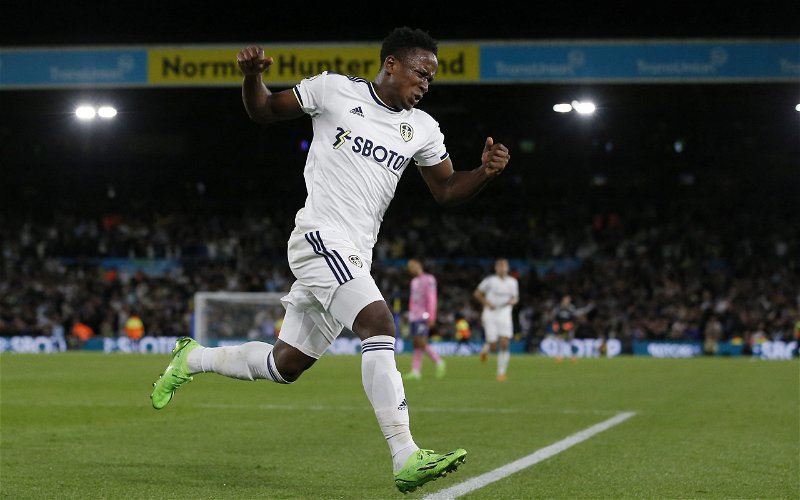 Phil Hay believes that Luis Sinisterra should be starting for Leeds United this weekend.

It has been a slow start to life as a Leeds player for Sinisterra having been brought in for a fee of around £21 million and may be perceived as a Raphinha replacement, but he has certainly now burst into life in recent weeks.

Sinisterra finally made his first start in the Carabao Cup two weeks ago against Barnsley which saw him score a goal, win a penalty and put in a dangerous cross for the third goal, before then managing to score on his first Premier League against start against Everton. 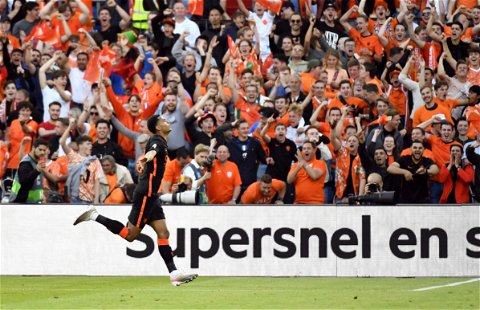 Hay has now claimed on The Phil Hay Show that he believes Sinisterra should be starting vs Brentford this weekend.

Should Sinisterra start vs Brentford?

“It was a lovely goal from Sinisterra [vs Everton] and to my mind, he starts again against Brentford on Saturday. He does look like he could be a really good signing for the money they’ve paid for him.

“I can’t help comparing £20 million or thereabouts to £80 million for Antony over at Manchester United and wondering what the £60 million difference is.”

TIF Thoughts on Sinisterra at Leeds…

It does already looks like £21 million for Sinisterra could be a superb piece of business from Leeds when compared to Antony who’s joined Manchester United, especially considering the Leeds man registered more goal involvements last season.

Also, the fact that Daniel James has been loaned out to Fulham would suggest that Jesse Marsch believes in Sinisterra to perform to such a high standard, that James wouldn’t even get a look in the first team.