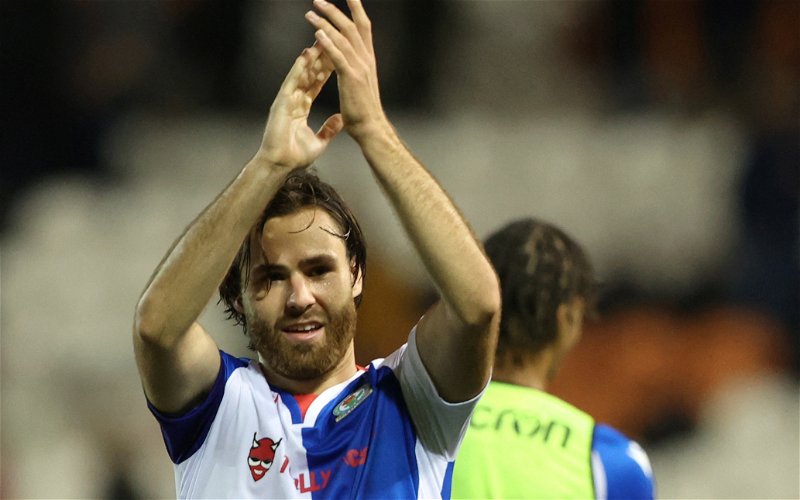 It would be a “big win” for Everton if they were to secure the signing of striker Ben Brereton Diaz this deadline day.

That is according to insider Dean Jones, who was speaking to This is Futbol about the club’s potential transfer business on transfer deadline day.

Frank Lampard’s side have been linked with a move for a striker following the pre-season training injury to Dominic Calvert-Lewin, with the club short on forwards at present.

However, the club have added the signing of Brighton and Hove Albion striker Neal Maupay to the squad this summer.

Simon Phillips has told GiveMeSport that a move for the star, reported to be worth £20m has ‘accelerated’ since the club’s interest was reported last week.

Meanwhile, Jones has also claimed to the same publication that potential suitors Fulham ‘expect’ Everton to win the race for the former Nottingham Forest man.

Speaking to TIF, Jones believes that it would be a significant signing for Lampard’s side, if the club could fend off interest from other Premier League clubs to secure the signing of the 23-year-old.

He said: “That would be a good signing for Everton.

“If they do get Brereton Diaz, I mean, that’d be a big win because again, like, 6-7 clubs in the Premier League have been looking to sign him, and obviously the likes of Sevilla abroad as well.”

We agree with Jones and believe that Brereton Diaz’s signing would represent a fantastic acquisition for Everton, especially with the club’s need for another striker in the absence of Calvert-Lewin and the sale of Richarlison.

The 14-time Chile international, who has been described as a “goal machine” by Alan Nixon, was on fire for Blackburn last season, scoring 22 goals and providing three assists in 37 Championship appearances according to Transfermarkt, suggesting it might be time for the Stoke-on-Trent-born striker to make the step up to the Premier League.

Therefore, we agree with Jones and believe that the club’s acquisition of Brereton Diaz would show that the club is still an attractive proposition for promising players.