Everton: Dean Jones says another relegation battle could be on the cards 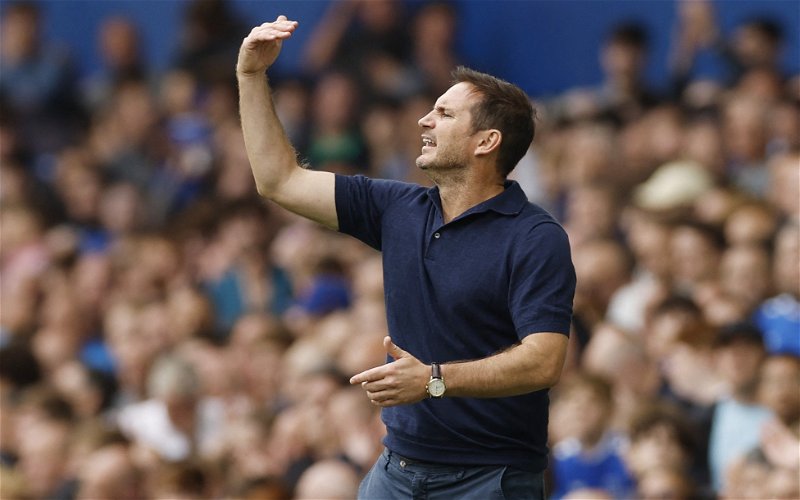 Everton may be facing another battle to avoid being relegated from the Premier League this season.

That is the view of Dean Jones, who was speaking to GiveMeSport about the current state of play at Goodison Park, six games into the Premier League season.

At present, Frank Lampard’s side sit 16th in the Premier League, having earned four points from a possible 18, with the team yet to pick up their first league victory of the season. 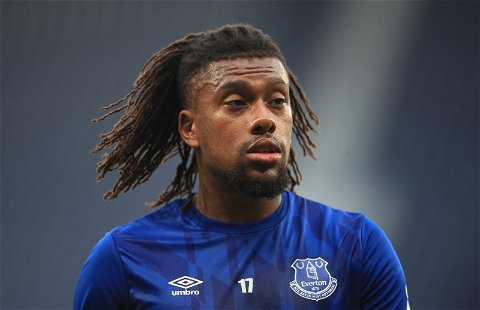 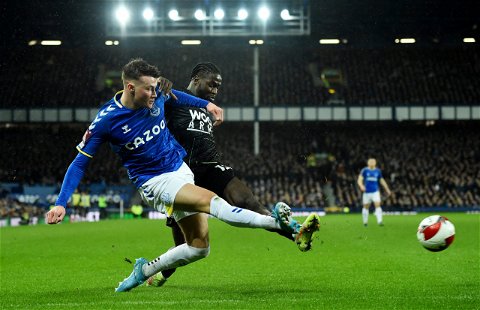 The Toffees narrowly avoided a drop to the Championship last season after finishing 16th – just four points above the relegation zone.

A 0-0 draw at Goodison Park against arch-rivals Liverpool last weekend could give fans of the Merseyside club some positivity heading into the final two Premier League fixtures before the first international break of the season.

However, Jones is yet to be convinced about the team’s prospects in the Premier League ahead of this weekend’s trip to Arsenal, and believes that another relegation battle could potentially be on the cards.

He said: “I’m actually not that convinced of Everton yet, I think they’re going to be in a battle, but they could prove me wrong by going and getting a result at the Emirates.”

We believe that whilst there will be optimism at the club following last weekend’s Merseyside derby stalemate, Lampard is still in desperate need of getting a win on the board sooner rather than later.

The club were able to make eight additions to the squad during the transfer window, including the additions of Lille and Belgium midfielder Amadou Onana and Brighton & Hove Albion striker Neal Maupay, which could give the Everton faithful cause for optimism.

However, with a trip to Arsenal before the visit of West Ham United the following weekend ahead for the Toffees, the club will be desperate to get a first victory ahead of the international break in order to avoid having to look over their shoulder at the relegation zone going into October.