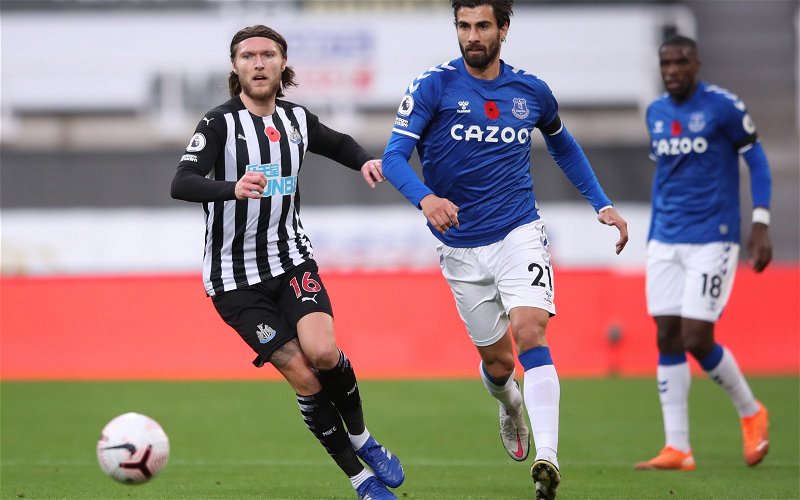 Tony Scott has been speaking on the All Together Now podcast about how Everton duo Andre Gomes and Allan could leave on loan.

Everton are looking to be relatively busy on deadline day with moves for both Idrissa Gueye and James Garner looking close to completion as Frank Lampard looks to polish up his team, that are yet to win in the league this season.

However, two arrivals in midfield may see the noses of others pushed out, and Scott believes that Gomes and Allan could leave the club today, at least on a temporary basis – although the Toffees may have to absorb most of their wages.

Scott believes that Gomes and Allan could leave on deadline day, but their huge wages could be a problem.

“Because if you’re bringing in Garner – don’t forget you’ve got Abdoulaye Doucouré as well waiting in the wings to come back – Tom Davies obviously, Iwobi’s in there, he’s made that position his own now in terms of centre-midfield, Onana, Gueye as well, there’s good numbers.

Who would you rather leave Everton? 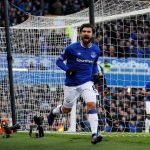 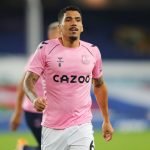 “Don’t be surprised on the 11th hour that we see an Andre Gomes or an Allan move to pastures new and Everton maybe paying a percentage of the fee because we do know they’re both big earners at the football club and they’re not deemed to be working under Frank Lampard in this new revolution, so to speak, in terms of how Everton are going forward.”

TIF Thoughts on the future of both Gomes and Allan…

Since Scott’s comments, it has emerged that Gomes has been linked with a move to Lille on loan, while Allan was reportedly offered to Italian clubs, though no developments have occurred at the time of writing.

According to Spotrac, Gomes and Allan rank inside the top seven for highest earners at Everton, the former is actually said to be only behind Jordan Pickford when it comes to the highest salary, so it’s no surprise Scott thinks they could be moved on.

Neither of them have featured in the league this season under the English manager, so if they receive any sort of bids or enquiries for the pair of them, the Everton board would likely listen very carefully to what clubs had to offer them.

Even if Everton had to pay the majority of their wages to help soften the blow for the potential suitors, it would be better than having them lingering around the first team squad, not playing much and picking up a full-pay packet off the Toffees.