Everton: Amadou Onana reveals teammate shockingly has the strongest shot at the club

Amadou Onana has claimed on Everton’s YouTube channel that Dwight McNeil does in fact have the most powerful shot at the club.

Everton managed to add a few new faces to their squad this season, eight in total, and it appears to have only enhanced their squad morale and performances on the pitch currently boasting the second-best defence in the entire league.

Someone who’s caught the eye already is Onana with the midfielder boasting the fourth-best WhoScored rating, of players to have started more than one league game, and has already come in for high praise from his manager Frank Lampard, but it’s his teammate McNeil who’s caught the Belgian’s eye in shooting practice. 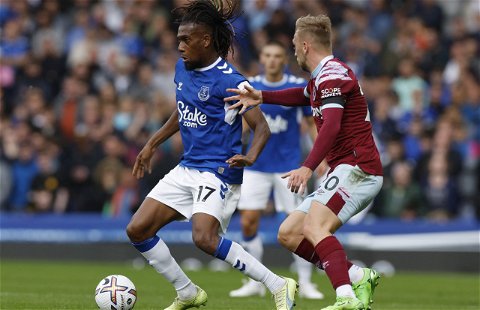 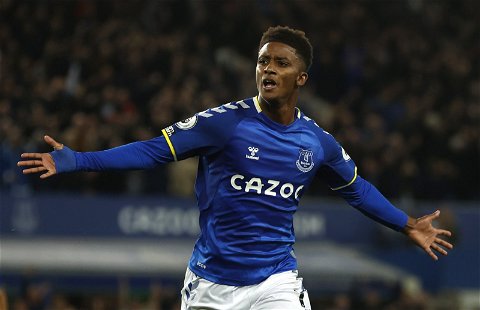 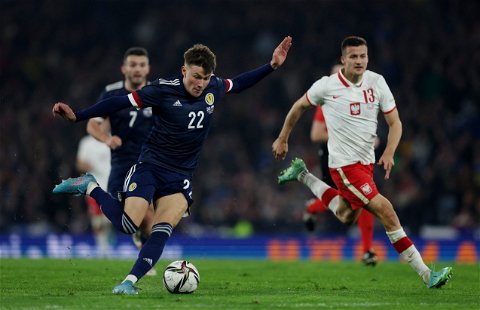 When asked who had the hardest shot in the Everton squad, Onana replied with McNeil, and this was his reason why.

Have you been impressed by Onana? 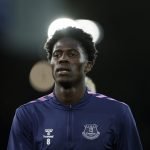 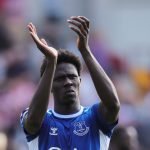 TIF Thoughts on this claim by Onana…

This will very likely come as quite the shock to many Evertonians given that McNeil, for starters, is a winger, so wouldn’t naturally be associated with having a very powerful shot, but also the fact that Onana has overlooked several strikers at the club.

It’s unlikely that Onana not picking someone such as Dominic Calvert-Lewin, Neal Maupay or even Salomon Rondon for having the most powerful shot will have gone down well as it’ll shine them, being strikers, in the best of lights.

However, it may well give McNeil a boost of confidence going forward as it’s safe to say that he hasn’t exactly set the world alight since arriving for £20 million in the summer having started just four league games and is yet to register a goal involvement.