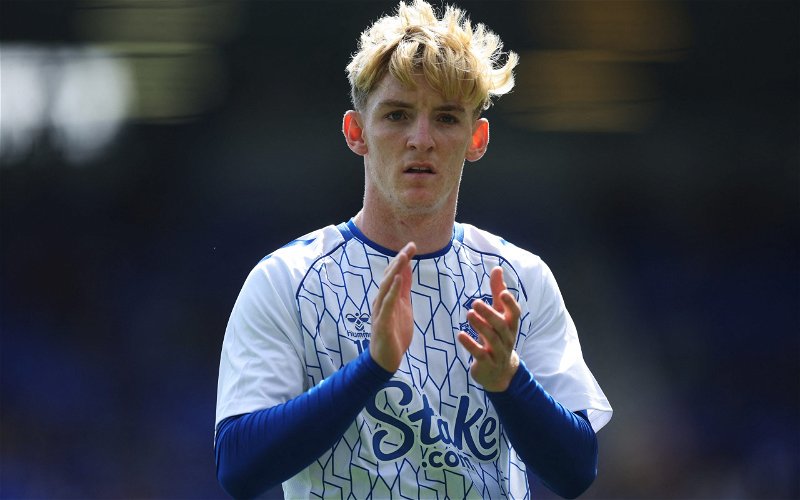 During a recent appearance on the Talk Sprot Game Day Podcast, journalist Kweku Afari hailed Everton’s Anthony Gordon for his recent performances despite transfer links away from the club.

The Toffees have endured a tough start to the season, after losing star man Richarlison over the summer and are currently one of three teams without a win so far as they sit 17th in the table and just two points off the bottom spot.

However, one shining light so far has been their starlet forward, Gordon, who has continued to play well and rise to the occasion for the team despite consistent links to the Premier League rival Chelsea, who were prepared to offer as much as £60m for his services. 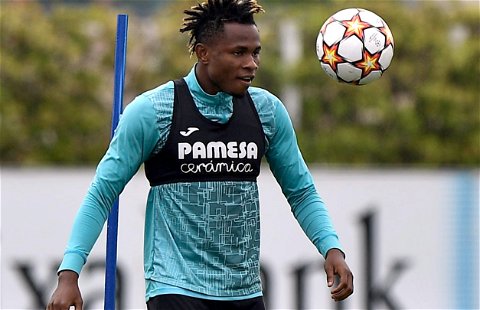 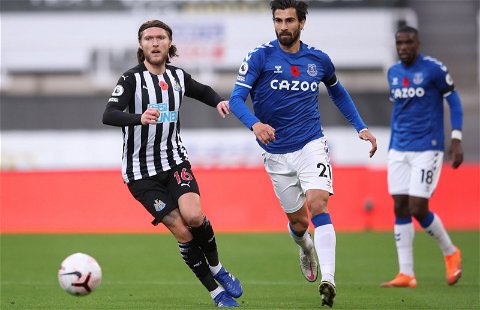 Talk Sport’s Afari, hailed Gordon for not letting the links get to his head and continuing to perform at a high level for Everton throughout the transfer window and claims has a bright future wherever he ends up.

He told the Game Day Podcast, “What Everton need to concentrate on after taking the lead through an Anthony Gordon goal who, by the way, I’m very impressed with, after all the links to Chelsea he’s got his head down and scored in his last two Premier League games, so credit to him.

“I think he’s going to go on to have a bright future whether that’s at Everton or elsewhere in the Premier League, he looks like a player.”

A telling factor in the professionalism of a player is how they conduct themselves in the transfer window when they have been offered a move to a huge club. Some players like Wesley Fofana will not play for their side amid the rumours for various reasons, or they do the noble thing and continue to play at a high level until the deal is done.

Gordon falls into the second camp here and we commend him enormously for continuing to shine for Everton during this tough part of the season, despite the fact he wanted the move to the Blues throughout the rumours.

During this time he picked up goals in back-to-back games which earned the Toffees an important point in both. Gordon has a hugely bring future and at just 21 he has already shone himself to be professional, which will take him incredibly far, along with his ability.