Everton: Townsend reveals he is working with Tim Cahill during rehab 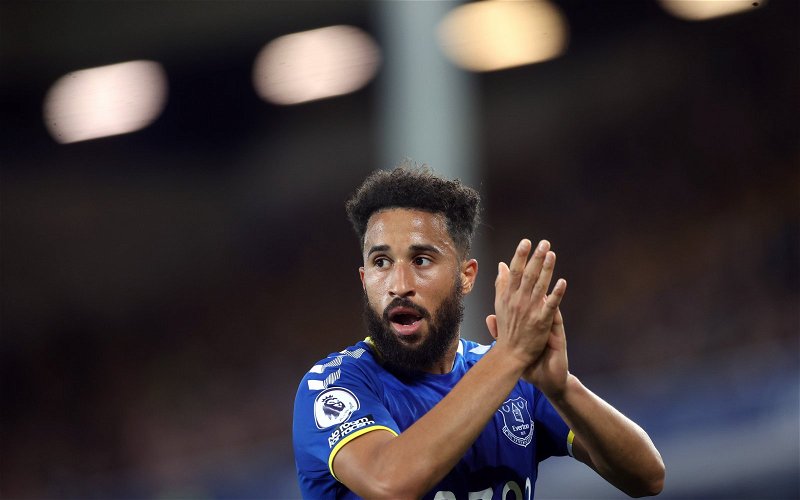 Everton ace, Andros Townsend, recently posted a video to Instagram of him training with Toffee’s legend Tim Cahill during his rehabilitation from injury.

The Merseyside club have continued their 21/22 form as they currently sit 16th in the Premier League table. They are yet to pick up a win so far and have drawn four games already.

A big reason for their worrying start is the laundry list of injuries sustained by several key starters. Players like Townsend, Ben Godfrey, Yerry Mina, Mason Holgate, and Jordan Pickford are all out with injuries and could be set to face significant time on the sidelines.

Luckily for Everton fans, Townsend recently uploaded a video to Instagram showing his time in the gym rehabbing from his ACL injury. In the video, linked here, we can see Townsend training with Tim Cahill at the Aspetar hospital in Qatar.

The 31-year-old was an important figure for Everton before he sustained his injury, picking up seven goals and four assists in 27 appearances for the club while bringing a lot of Premier League experience to the side.

Despite bringing in Dwight McNeil, Everton have struggled to get the same performances out of him as he is yet to pick up a goal or assist through his first six PL games at the club.

Boss, Frank Lampard, will be hoping Townsend can return to full fitness soon and get back on the pitch. They are struggling for goals this season, having scored just four from Anthony Gordon and Demarai Gray. They need a player like Townsend who knows the league well and is a proven contributor in attack, without him, they could be doomed for relegation.