Ben Jacobs has been speaking on The Done Deal Show about the future of Crystal Palace’s Wilfried Zaha.

There has been a lot of talk about Zaha and what the future holds for him this summer given that he has less than 12 months on his contract.

Meanwhile, he has been linked with moves away to the likes of Chelsea and AS Roma, both of whom can offer Champions League football. 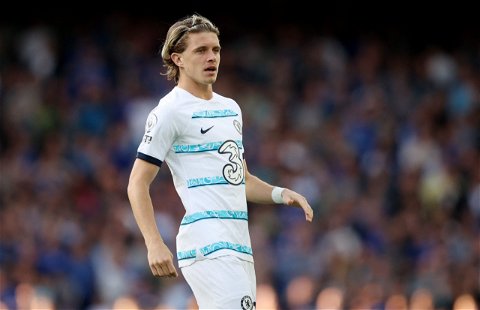 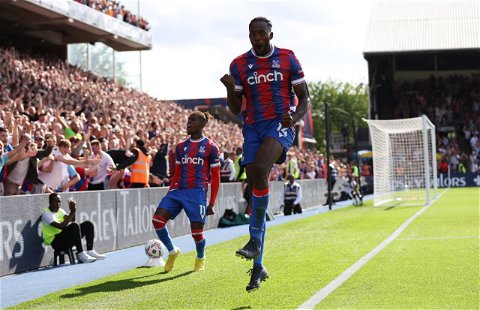 It appeared that Zaha could have been making the switch across London to Chelsea, although he always seemed to be a backup option at Stamford Bridge, Pierre Emerick Aubameyang appears to be the top target, despite not being a priority, Jacobs believed that the winger would indeed want the move to happen.

Jacobs believes that Zaha does indeed still want to leave Palace in the final few hours of the transfer window.

“He has started the season extraordinarily well. He has played four games, scored four goals – you can’t ask for anything more than that, and he got 14 goals in the Premier League last season.

Will Zaha remain at Palace?

“The challenge is really going to be that Zaha may want the move, and I think that’s absolutely true – but Crystal Palace are highly, highly reluctant to sell.”

It would be a major blow for Palace to lose Zaha ta anytime given his influence on the team, especially in the final third, but at this moment with just a few hours left on deadline day, it would be madness to see him depart.

Zaha has been the club’s top scorer over the past two seasons and looks set to make it three in a row if his red-hot form continues, so Palace would surely demand a monster fee to lose the Ivorian this late in the window.

Something that could sweeten any deal would perhaps see someone such as Conor Gallagher or Cristian Pulisic go the other way and end up at Selhurst Park, but even that wouldn’t likely be able to replace the influence and connection Zaha has at Palace.