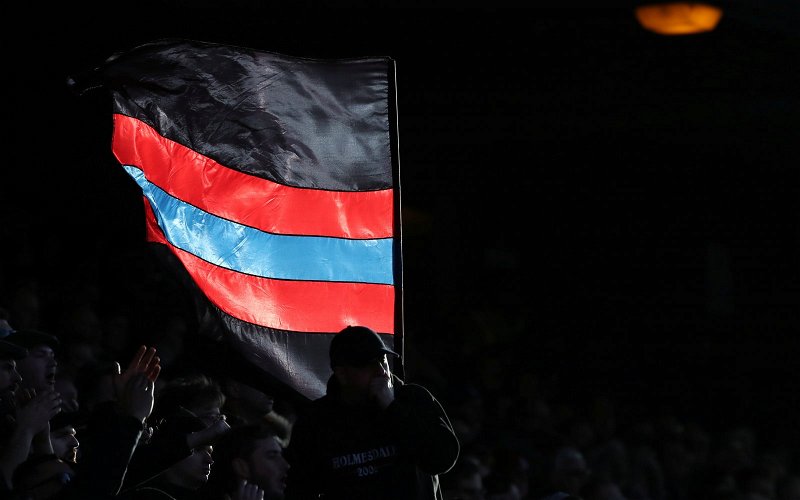 Dan Cook has been speaking on the HLTCO podcast about Crystal Palace potentially wasting this golden era they find themselves in.

While other fanbases may mock Cook’s claim about Palace being in a golden era because they haven’t won anything, nor have they ever got anywhere near European qualification since earning promotion into the Premier League, it all has to be put into perspective.

Considering that not too long ago Palace were very close to going out of business and fans almost lost their football club, the fact they now boast several international players and are enjoying their 10th straight season in the top flight would suggest that this is a great time to be an Eagles fan. 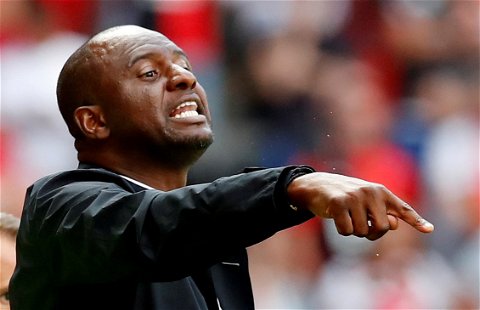 Cook, however, has spoken about some of the grumblings he’s heard amongst fans about potentially wasting this opportunity they have as a club.

(3:40) “All too often, particularly at the beginning of this campaign, there’ve been grumbles about the fact this team has huge potential and everyone can see it in front of their eyes, but you just wonder whether or not we will continue to butt our head against the glass ceiling rather than being able to shatter it and reach heights supporters of this football club have seldom been able to imagine.

“We don’t want to get too ahead of ourselves because obviously you look at the overall bigger picture and we are going through a golden era in terms of Crystal Palace and our stay in the top flight but at the same time you want to have a degree of positive movement.

“You don’t want to just sit there and rest on your laurels and I’m sure everybody at the football club in a professional capacity want to continue the positive strides that we have been making.”

It’s a good point that Cook mentions as one of the reasons that their star player Wilfried Zaha looks set to leave the club next year, either in January or as a free agent in the summer, is because he wishes to test himself in European football, so if Palace can’t break into the top 10 consistently or even push further up, they’ll likely continue to lose their best players.

However, as things stand, Palace have a great model of recruiting young players looking to prove themselves after maybe not getting a chance at bigger clubs, such as Marc Guehi and Conor Gallagher last season, and also players from lower down the footballing pyramid such as Eberechi Eze and Michael Olise.

So, it’s natural for fans to be worried about potentially wasting all this young and exciting talent they have on their books because in a few seasons if Palace are still just a team that bobs up and down between the top and bottom half, players will naturally, be poached away and thus leaving the Eagles with a squad lacking in quality.