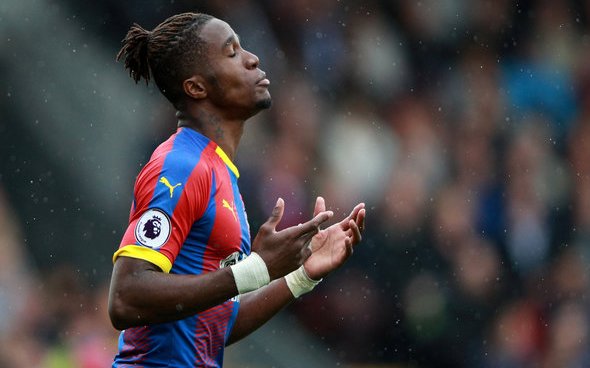 Dan Cook has been speaking on the HLTCO podcast about the role Wilfried Zaha may take up at Crystal Palace once he retires.

There has been a lot of talk over the last few months about Zaha and what his future holds as he’s now into the final 12 months of his Palace contract and there’s not been a lack of interest either with both Chelsea and AS Roma looking at the winger during the summer.

However, the deadline came and went with Zaha still a Palace player but it’s unclear how long that will last given the fact in just a few months he is free to sign a pre-contract with any foreign clubs. 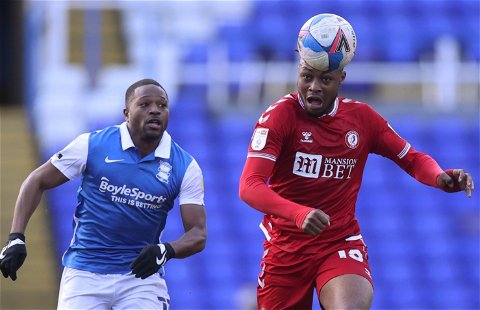 While the day Zaha leaves Selhurst Park will likely be a sad one for Palace fans, Cook believes that it may not be the end of his time with the Eagles.

“If at the end of this season, is the time that he wants to wave goodbye to Palace and try something new I will be incredibly sad but I will also understand the motivation behind it and I think most others will as well.

Will Zaha retire at Crystal Palace?

“To be honest, I wouldn’t rule out the prospect of him returning to Palace before his playing days are over, and then going on to be a permanent fixture behind the scenes as well because he does have this club in his heart and it’s going to be a real wrench to see him leave as and when that day does come.”

As mentioned above, it will likely be a sad day when Zaha does decide he’s offered enough to Palace and looks to move on because he is a legend of the club having helped them get out of the Football League and establish themselves as a Premier League outfit.

Zaha made his debut for Palace when just 17 and is now 29, set to turn 30 later this year, so the point about potentially returning to work behind the scenes is certainly not beyond the realms of possibility.

Given the winger will have an undoubted connection with Palace and their supporters, seeing him return one day to work with the club in some capacity would surely be the most fitting way to round off what has been a memorable career in SE25.