According to journalist Ben Jacobs, Arsenal will not go to sign young starlet Danilo despite being admired by Mikel Arteta – claiming the club never made a bid for the player.

The Gunners find themselves at the top of the Premier League table after five games and have spent a huge £118.86m according to Transfermarkt, but it looks like they are going to be quiet on deadline day unless something unfolds quickly.

One player they have been linked with recently is Danilo, who is currently plying his trade in Brazil for Palmeiras and is admired by Arteta. However, in a recent interview on the Football Transfers Twitter page, Jacobs claimed it is unlikely the club sign him. 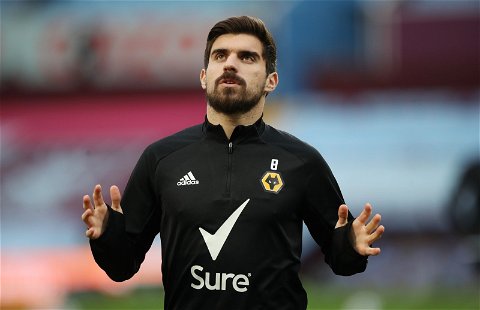 Jacobs said: “My understanding has been pretty consistent, that Arsenal never made a bid and both clubs are distancing themselves from that one. Clearly, a player that Mikel Arteta in particular admires and very in keeping with Arsenal’s strategy, but I don’t see that one being done before 11 o’clock tonight.”

TIF Thoughts on Danilo to Arsenal…

Danilo fits the transfer plan for the Gunners as he is a young and talented player who can be moulded and fitted into Arteta’s plan and his vision for the team alongside the likes of Martin Odegaard, Emile Smith Rowe and William Saliba.

The 21-year-old could be a great signing for the Gunners, as at his young age, he has already played 128 games for Palmeiras and therefore had a good amount of experience that can help him make the transition to the Premier League.

Last season, he picked up seven goals and three assists in 45 appearances in all competitions for the team while moving between defensive and central midfield roles. This shows while he is mainly a defensive-minded player, he can bring goals to the side, which is going to be important so they don’t need to rely on Gabriel Jesus and Bukayo Saka.