Journalist Charles Watts has revealed that Arsenal’s hopes of signing Douglas Luiz on transfer deadline day will be dependent on the selling club.

As things stand, the Brazilian midfielder could be on his way to north London. Indeed, trusted transfer guru Fabrizio Romano has claimed that ‘really trying to sign’ the Aston Villa man.

He also adds that the player is keen on the move. However, with such little time left in the window, it remains to be seen as to whether or not the Gunners will stump up the cash for their target. 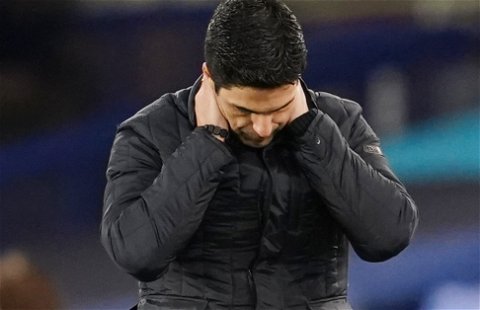 While talking about the situation on his YouTube channel, Watts outlined his understanding of the situation. Indeed, he said that it’s all in the hands of Villa who seem unwilling to sell and so it’s up to Arsenal to see how test their ‘resolve’.

He explained (7:44): “They are trying, and it’s down to Aston Villa basically in terms of how strong their resolve is to keep him.

“Villa have been pretty adamant today, sources around Aston Villa saying they are not going to sell Douglas Luiz.

“But that is going to be tested now by Arsenal in terms of their resolve, it’s just a case of, how strongly are they willing to hold on to him? Because he’s only got a year left on his contract.”

Do you want Douglas Luiz at Arsenal? 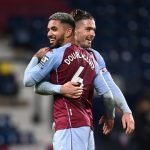 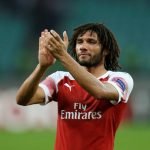 Ironically, Douglas Luiz happened to score against Arsenal in the Premier League last night – directly from a corner no less – as his side fell to a 2-1 away defeat at the Emirates.

And so, he clearly has plenty of quality which would explain why Steven Gerrard and Aston Villa don’t want to let him go. However, according to BBC Sport, the Villans are close to signing Wolves midfielder Leander Dendoncker for £13m.

That could open the door for a sale within the squad. And so, if the Gunners can really put the pressure on Villa and truly test their resolves, they may be able to land their man.

It seems as though the deal hinges on that.