Josh Buntin has taken to Twitter to laud Sunderland summer signing Amad Diallo after a bright start to life on Wearside.

The Ivory Coast international arrived near the end of the summer transfer window on loan from Manchester United, which may well prove to be a very good coup for the Black Cats given his experience in competitions such as the Premier League, Champions League and the SPFL.

Despite a summer of changes with 10 new arrivals and seven players leaving the club, coupled with Alex Neil leaving after just a handful of games in England’s second-tier to be replaced by Tony Mowbray, it’s been a bright start for Sunderland, which was made even better by a late equaliser away to recently relegated Watford on Saturday. 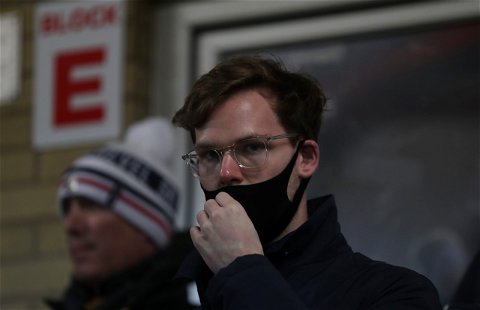 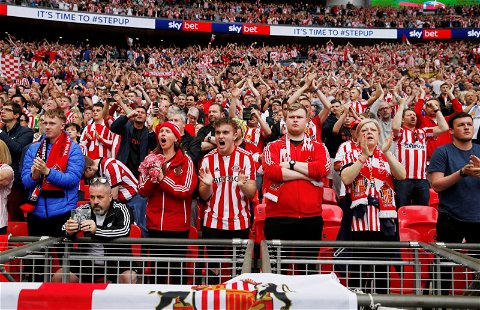 Following the game, footage emerged of Diallo’s performance vs the Hornets which led to Buntin praising the attacker as he tweeted out:

‘He’s been very good when he’s played for us so far, his football intelligence is quite underrated I feel. The pass to Patrick Roberts is not easy at all. Have really enjoyed him early on’

Are you happy with Sunderland's performances?

It was a great game from Diallo who was only on the pitch for 27 minutes but in that time he certainly made an impression managing to set up Jack Clarke for the first goal and then got the pre-assists for the Black cats’ equaliser with his pass to Patrick Roberts.

Diallo only turned 20 a couple of months ago so it’s no surprise that Mowbray is taking his time when it comes to embedding him into the first team and not wanting to throw him into the deep end immediately.

This will likely only benefit Diallo in the long run and also Sunderland as he’ll have time to acclimatise to the Championship, a league he’d never played in before, and also get used to his teammates both on and off the pitch to build up some chemistry.