Tottenham Hotspur: Michael Bridge now thinks Spurs may be done in the market

Tottenham Hotspur may now be done in the summer transfer window after the expected signing of Destiny Udogie.

This has been suggested by the Sky Sports reporter Michael Bridge who has been discussing Spurs’ summer business on The Transfer Show podcast.

It is believed Spurs are set to welcome another new face through the doors at Hotspur Way in the coming days with Udogie who will then be loaned back to Udinese. 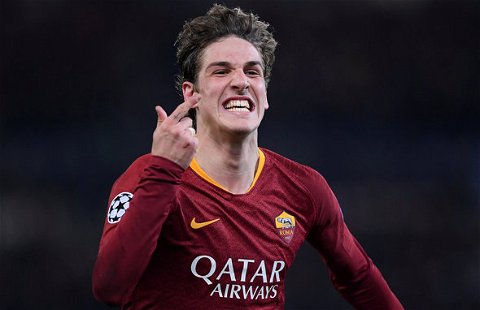 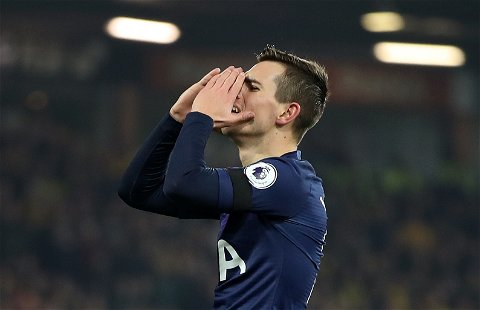 There have been suggestions Spurs could look to add some creativity in midfield and even another striker to provide a direct backup to Harry Kane.

However, Bridge has suggested he would not be surprised if this was Spurs done in the window after completing the proposed deal for Udogie:

“In terms of incoming, I think the message I’ve been told at the moment is outgoings is the key at the moment. Sergio Reguilon, Harry Winks, Tanguy Ndombele, Giovani Lo Celso, four senior players who have not been training with the first team now for a number of weeks.

“I think that’s obviously very demoralising for them, they’re senior players. So they need to get that sorted. And this is you know, potentially what Spurs fans won’t want to hear. Don’t be too shocked if they don’t, because I think Antonio Conte is pretty happy if the business they’ve done.”

We have been impressed, on the whole, with Tottenham’s window. Six new faces through the door which have certainly transformed the squad depth on offer for Antonio Conte.

Are you pleased with Tottenham's window so far? 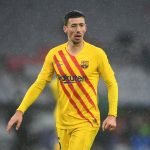 None of the new six signings played last weekend and Spurs ran out as comfortable winners, but the real test will come on Sunday against Chelsea.

But what is interesting is a good chunk of the £150m cash investment is still left in the bank, so could Spurs look to make some late moves if the opportunities present themselves?

If Spurs do end the window having not spent the £150m provided by the owners it could open up some opportunities for the January window, a market in which they excelled in earlier this year.