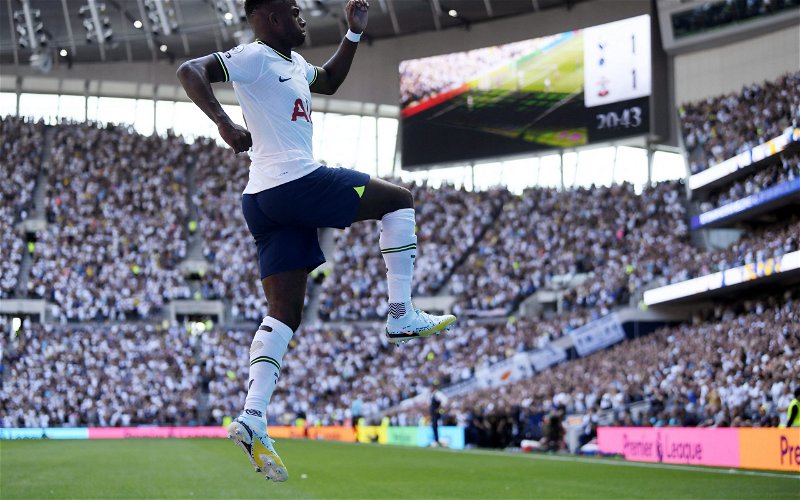 Tottenham Hotspur fans may feel fortunate to have ended their game on Saturday with all 11 men on the pitch judging by an image of a challenge from Ryan Sessegnon.

It was a comfortable afternoon in the N17 sun for Antonio Conte’s men after they came from behind to seal all three points in a 4-1 victory.

However, it could have been a much more difficult afternoon for the Lilywhites had they gone down to 10 men, but Conte perhaps recognised the danger and replaced Sessegnon with Ivan Perisic. 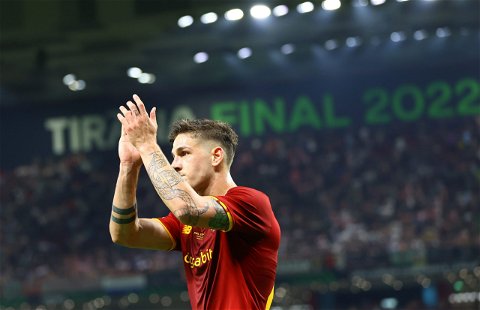 The Spurs left wing-back had provided Conte’s side with the equaliser after just 20 minutes, however, he then quickly saw his name put in the referee’s book.

The image certainly looks as if Sessegnon may have been fortunate to get away with just the yellow card having caught him fairly high.

And it would have been a huge blow for Spurs had Sessegnon been sent for an early bath, with the Englishman arguably putting in one of his best performances since signing for Tottenham.

It would have provided Perisic with an opportunity to work his way into the side, however, it would have been a huge blow on the day given Sessegnon had shown such fine form in attack after scoring his first Spurs league goal.