Graeme Souness has claimed that he expects Darwin Nunez to be an outstanding success for Liverpool next season.

Liverpool managed to secure the signing of Darwin Nunez in this summer transfer window, following the departure of Sadio Mane after he signed a three-year contract with Bayern Munich in the Bundesliga.

Nunez was in inspired form for Benfica last season, he featured 41 times in all competitions for the Portuguese side and he found the back of the net 34 times whilst also chipping in with four assists along the way. 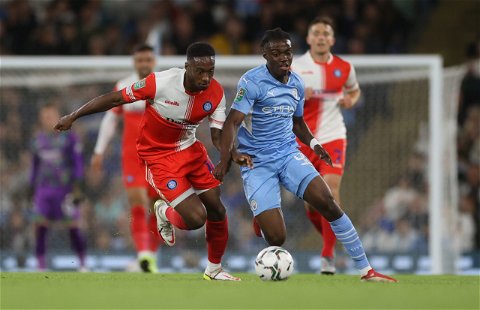 After Nunez signed for Liverpool ahead of the 2022/23 season, Souness spoke to talkSPORT and claimed that he believes the Uruguayan will be a great addition and he believes the Reds will be really strong.

Nunez has recently turned 23 years old this summer, and he was one of the most sought-after forwards in world football after his immense goal return last season, he also proved that he can perform on the big stage after he found the back of the net six times in 10 Champions League games.

However, Liverpool played the majority of last season without a natural number nine, as Diogo Jota occupied the central role mixed with Sadio Mane, so it might be interesting to see if it takes the rest of the side time to adjust to playing with an out and out number nine.

Albeit, Liverpool created big chances in abundance last season, Mohamed Salah and Trent Alexander-Arnold created 18 big chances each, so it would be thought that having a natural striker would thrive off the opportunities that the rest of the team supplies.