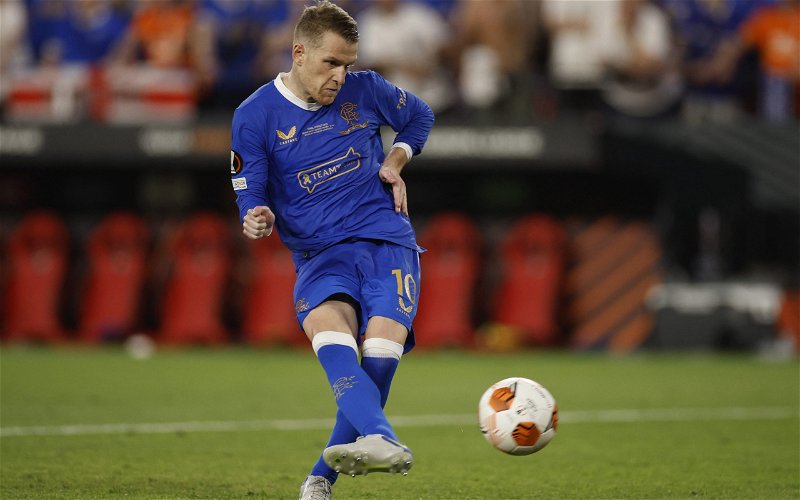 The Bears fell to a disappointing 2-0 defeat in their first meeting with Union Saint-Gilloise in Belgium on Tuesday night and have it all to do if they are to book a place in the play-off round where either PSV or Monaco will await them.

Star players Ryan Kent and Alfredo Morelos both missed the trip to Leuven as just six of the side who started the Europa League final back in May were involved from the outset against the Belgian side. 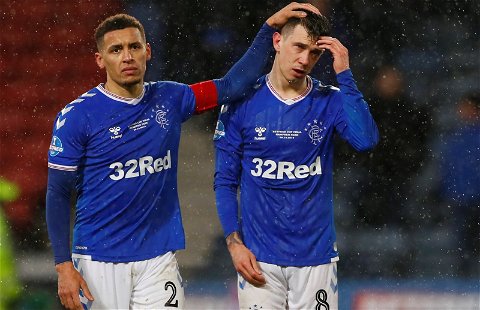 Now in a bid to turn their fortunes around, ex-Rangers captain Ferguson has tipped veteran Davis to be handed a role in the side in next week’s return game.

Speaking on the GO Radio Football Show he said:
(1:01:40) “This is a game where you need a bit of experience, a bit of knowhow, guys who have been around the block so don’t be surprised if guys like Steven Davis, Scotty Arfield come into the fray.

“This is a pressure cooker, Rangers need to make sure they get into that next qualification game against either PSV or Monaco so don’t be surprised if Gio goes back to the experience, guys who have been about who know their way about the pitch, who are used to pressures.”

TIF Thoughts on Davis and Rangers…

Both Glen Kamara and Ryan Jack came in for some staunch criticism following the midweek defeat and it could persuade GVB to change things up in the engine room.

Davis, now 37, signed a one-year contract extension earlier this summer which would seem to suggest that the Dutch coach feels he could have a part to play this season.

He has made 343 appearances in a Gers shirt and considering the steady 6.76 average rating he produced in the Europa League last season he has shown he can still play a part.

The Northern Ireland international has however been one of GVB’s least fancied players at  Ibrox so it will be interesting to see if he does in fact call upon the midfield metronome in this hour of need.