Journalist Matthew Fulton has been left rather impressed by James Tavernier and his ‘powerful display’ in Rangers’ most recent game.

The Ibrox club claimed a third consecutive Scottish Premiership win over the weekend as they swept aside St Johnstone in an easy 4-0 victory. 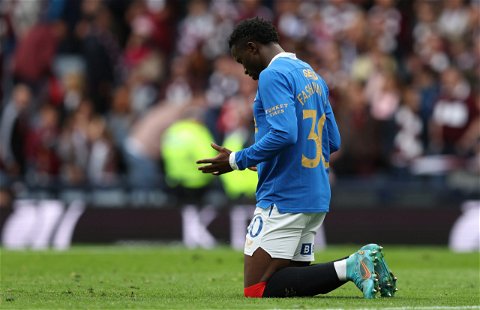 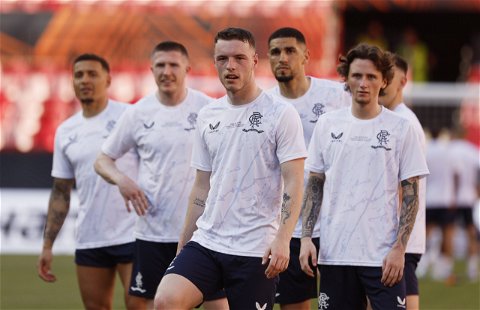 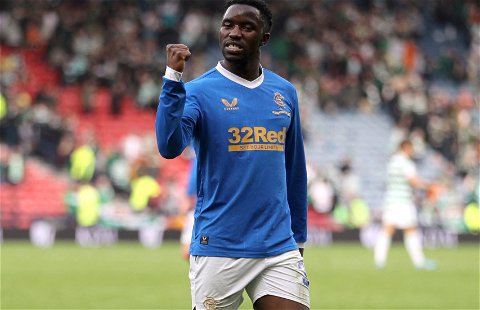 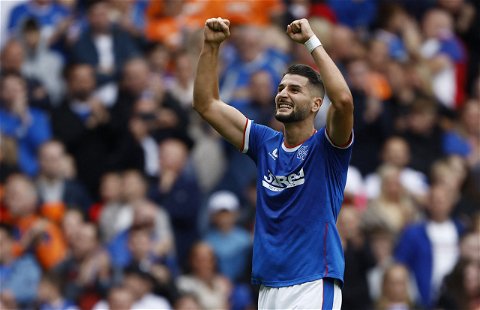 However, it seems as though one man, in particular, caught the eye with his 9/10 performance for Rangers. Indeed, while doing the match ratings for the Scottish Daily Express, Fulton sang the praises of Tavernier.

He wrote: “A powerful display early on, driving forward down the wing and taking people on. Delivered some dangerous crosses too, one of which met Tillman’s head for the opener.”

Were you impressed by James Tavernier for Rangers? 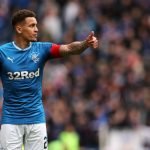 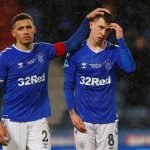 Tavernier end the game with one assist, four key passes, one big chance created as well as maintaining an 87 per cent passing accuracy despite all that attacking threat (via SofaScore).

Despite operating namely as a right-back the Englishman also seems more than happy to get forward and contribute to the attack. Indeed, only five games into the new season, he already has two goals and one assist to his name in all competitions.

Last season, Tavernier had an incredible 18 goals and 17 assists across 58 appearances, but if he can carry on as he has started, he could beat that record. No doubt, more ‘dangerous’ displays will be expected over the coming months as Rangers look to challenge for a league title.