Matthew Fulton of the Scottish Daily Express was full of praise for Celtic midfielder Matt O’Riley following his performance in a 2-0 victory over Aberdeen.

The Scottish Premiership champions kicked off their title defence in perfect fashion, seeing off Aberdeen with relative comfort, courtesy of goals from Stephen Welsh, and Jota, who picked up the Man of the Match award.

Despite not getting on the scoresheet, himself, O’Riley was handed a 9/10 rating by Fulton, who said in his player ratings: “A smart performance with a few chances unlucky not to be converted. Looked flawless on the ball at times.” 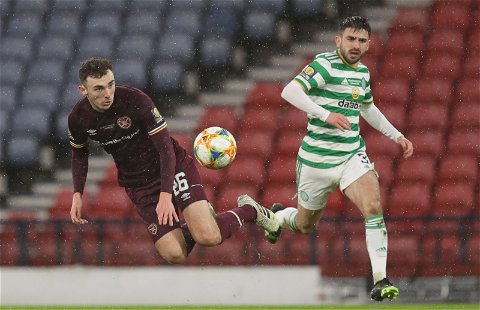 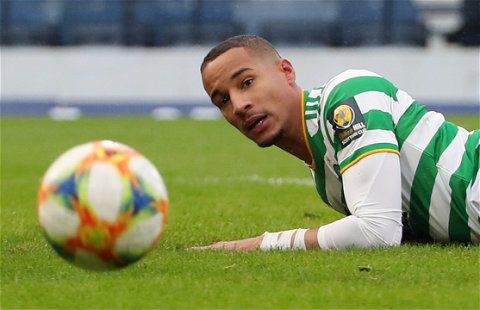 The midfielder will now be looking to build on that good form as the season continues. In the last campaign, he managed just seven goal involvements for Celtic. This time around, he’ll be hoping to record better numbers when it comes to output.

The midfielder certainly showed signs against Aberdeen. of playing more of a helping hand in goals this season. According to SofaScore, he made six key passes, whilst also getting off the mark with his first assist of the campaign.

Despite Jota’s ‘mesmerising display’ – as Fulton put it – it does seem as though O’Riley has started the season in fine fashion himself.

At just 21, O’Riley has plenty of time to get better and better. And in Celtic’s opening day victory against Aberdeen, he certainly showed plenty of evidence that he is ready to step up a level or two this season.

A creative player of O’Riley’s ilk, who can produce six key passes in one game, can prove to be crucial in any title race. Ange Postecoglou will certainly be hoping that’s the case in the current campaign and performances like this are not just a one-off as the Hoops prepare to compete on four fronts this term.