The Bhoys extended their reign at the top of the SPFL table for another week after their huge 9-0 win, in which Japanese striker Furuhashi picked up a first-half hat-trick, with goals coming in the 15th minute, 40th minute and first-half stoppage time.

The pick of the bunch was the second as he picked up a wayward pass and hit the ball with a first-time looping shot that beat the Dundee United goalkeeper into the top right-hand corner of the goal. 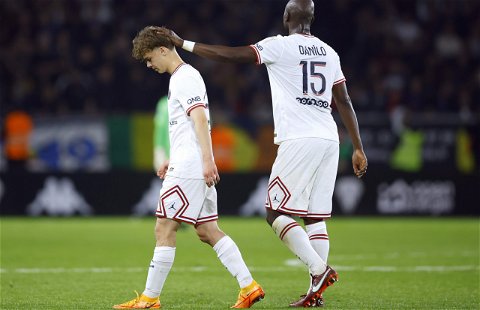 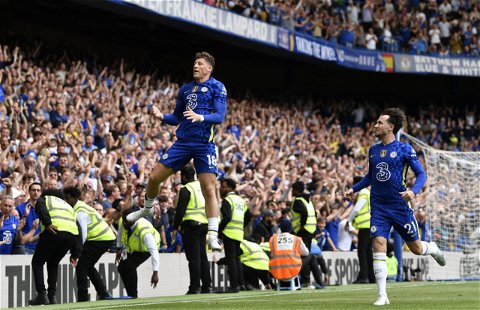 As a result, the 27-year-old was praised on Twitter, with Diamond stating his elation and shock over the finish from Kyogo, writing: “Kyogo. Just doing it for fun. Holy smokes what a finish.”

Kyogo. Just doing it for fun. Holy smokes what a finish. #UTDCEL #CelticFC

After shining during the 2021/22 season where he bagged 20 goals across all competitions, Kyogo has continued this incredible form so far this season, picking up six goals in his last four games in the SPFL.

His best game of the season so far has come in this recent thrashing of Dundee United, as proven by his SofaScore stats. In his 62 minutes on the pitch, he picked up three goals from three shots on target, as well as a 100% passing accuracy with three key passes and winning both ground duels for a 9.8 match rating.

Celtic have started this season in impeccable form in their search for back-to-back SPFL titles under Ange Postecoglou. Considering his recent form, Kyogo is going to be a huge factor in them not only going well domestically, but on the continent as well. If Kyogo keeps up this form, it is going to be incredibly exciting for fans – and we are not surprised Diamond was delighted with his superb strike.