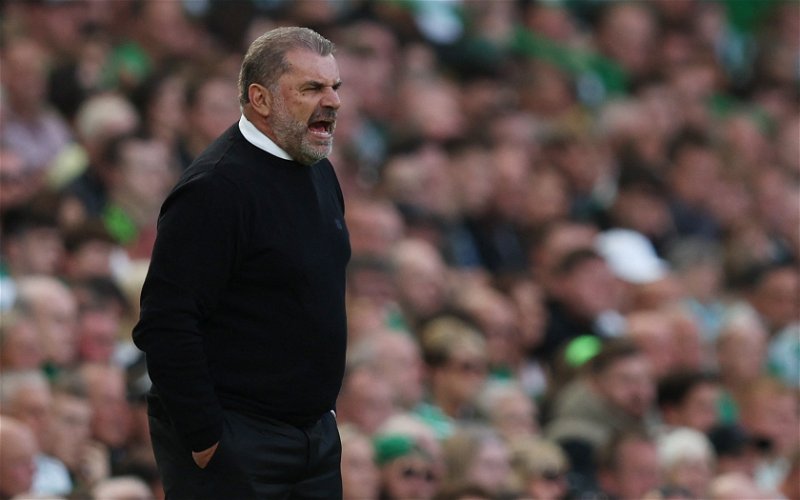 Matthew Fulton of the Scottish Daily Express was full of praise for debuting Celtic defender Moritz Jenz, who netted the winning goal against Ross County.

It turned out to be a dream debut for Jenz, who arrived on loan from Lorient this summer. The defender, although denied a clean sheet, rose highest to head home the winning goal in the 84th minute, before Liel Abada made it 3-1 to seal all three points.

The win marks a perfect start to the season for the Scottish champions, with two wins from two and all six points gained.

‘What a player’ - McGinley blown away by Celtic ‘absolute terror’ 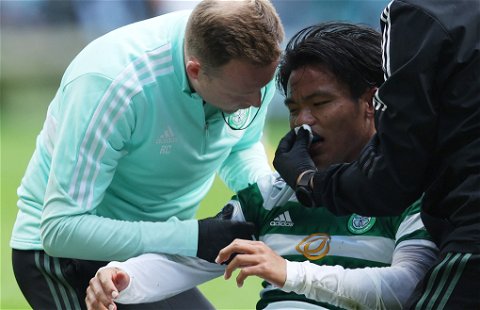 Fulton was left particularly impressed with Jenz, saying in his player ratings for the Scottish Daily Express: “Moritz Jenz 8 – A bit of confidence and a steady showing from the debutant. Wilted away a bit in the second half with a few unnecessary fouls and couldn’t drive forward. Was the debut hero with a header to win the game for Celtic.”

Jenz arguably couldn’t have had a better debut than ensuring that Celtic took all three points on their travels. The defender played the unlikely role of goalscorer, but a role he will certainly be glad to have taken. He also had a whopping 109 touches in the game.

He will perhaps be disappointed about the lack of clean sheet in Celtic’s second game of the season, but will be well aware of just how important the three points are, nonetheless. Last season, The Bhoys finished just four points above Old Firm rivals Rangers, and, with that, they will know how crucial it is that they remain consistent.

From Jenz’s perspective, he will hope to further cement his place in the coming games. His debut goal certainly did no harm to his chance of becoming a permanent fixture in Ange Postecoglou‘s side.