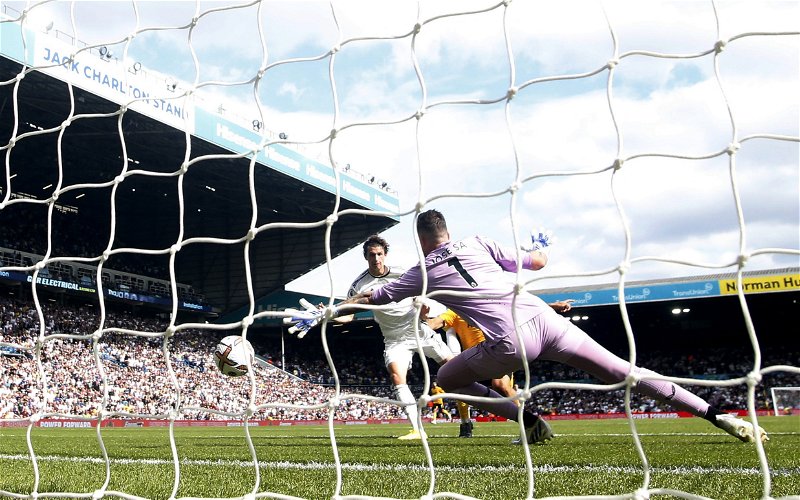 Podcast presenter Dave Azzopardi has criticised Ruben Neves, Jose Sa and Rayan Ait-Nouri for the role they played in the equaliser Wolves conceded at the weekend.

Wolves had an opening day one to forget after falling to a 2-1 defeat at Elland Road despite taking the lead through Daniel Podence.

Considering Leeds United’s struggles in the relegation scrap last season, Bruno Lage will be disappointed that his side couldn’t pick up the three points. 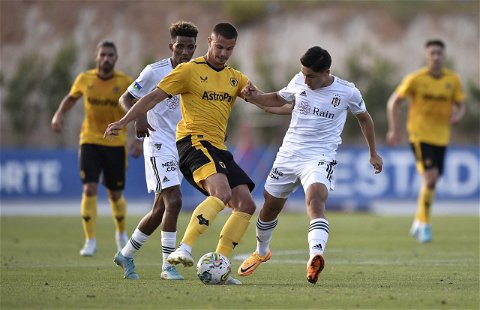 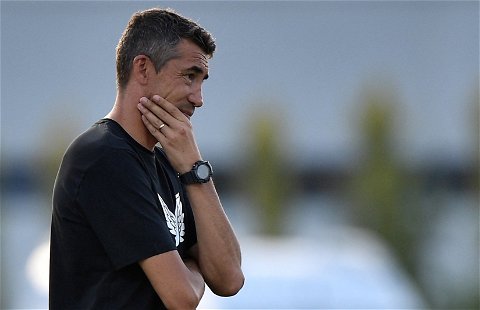 ‘He wants to...' - Azzopardi names key ‘issue’ for Wolves ace amid exit talk

It was an impressive turnaround from Leeds, with Rodrigo finding the equaliser before Ait-Nouri’s own goal put the hosts ahead and completed their comeback.

Speaking on the Talking Wolves YouTube channel, Azzopardi singled out three players for their roles in Rodrigo’s equalising goal. He said: “It’s just stupidity, isn’t it? I think Ait-Nouri, Neves or Sa, you could put the blame on any of those three.”

We can’t say we disagree with Azzopardi’s verdict. Both Ait-Nouri and Neves failed to clear in calamitous fashion, before Sa was somehow beaten at his near post by the former Valencia forward.

It is the type of sloppy play that Wolves cannot make a habit of in the Premier League, given how quickly England’s top flight can change after a poor run of results. As far as Lage is concerned, he will be looking at their next game against Fulham as a chance to bounce back.

Those handed the blame for Rodrigo’s goal, meanwhile, will be hoping to make up for their error and take Wolves to their first victory of the campaign at the second time of asking.