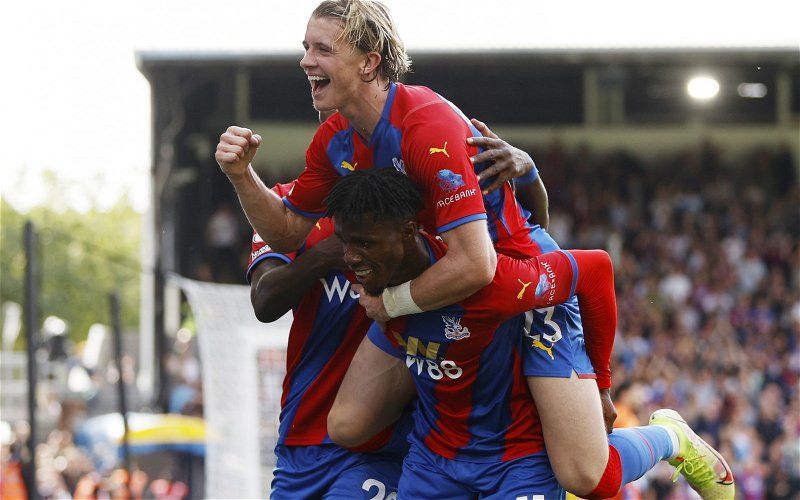 According to Sky Sports News reporter Dharmesh Sheth, West Ham United target Conor Gallagher is likely to remain where he is this summer.

The Hammers are thought to be in ‘continuous dialogue’ over a potential move in case the 22-year-old dynamo becomes available. 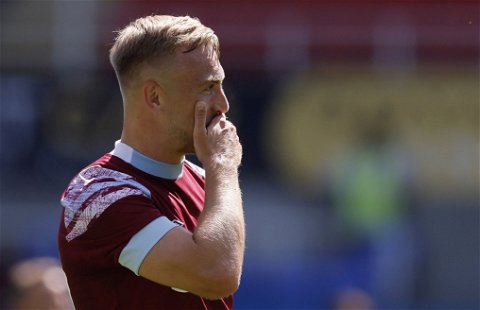 The tireless midfielder has now seemingly caught the attention of David Moyes, but it appears that the £22.5m-rated gem won’t be going anywhere.

As posted on the Sky Sports YouTube channel, Sheth said: “They’re also keeping an eye on Chelsea’s Conor Gallagher, the midfielder who was on loan at Crystal Palace last season and got England recognition as well.

“I think the feeling at the moment is that he’ll remain at Stamford Bridge. I think the priority remains trying to bring a central defender in.”

Would you want Conor Gallagher on loan at West Ham? 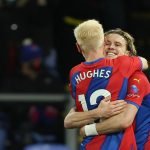 The Epsom-born midfielder received his first England call-up as a result of his fine form last season, and if he wants to guarantee a seat on the plane for the upcoming World Cup, he will know that regular game time is a must.

He was a late substitution in Chelsea’s 1-0 win over Everton on Saturday, and considering the Irons are in Europe again this season, he is likely to receive plenty of opportunities to prove his worth at the London Stadium if he was to make a move.

The Hammers’ squad depth was laid bare in the defeat to Manchester City on Sunday, with both Flynn Downes and Conor Coventry introduced in the final minute for their top-flight debuts.

Last season, Gallagher averaged a SofaScore rating of 7.08, which would have placed him second among the Hammers’ players, only behind Declan Rice – and it would be interesting to see how those English talents would pair together if a deal did materialise.