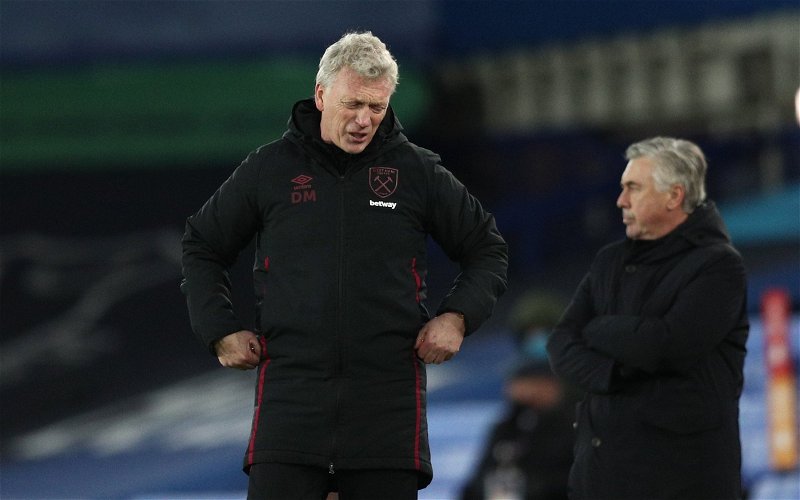 Journalist Dean Jones has claimed that West Ham United could bring in four new signings before the end of the summer transfer window.

West Ham United have made five new signings in this summer transfer window, but none of those new additions started in the opening fixture of the Premier League season when the Hammers lost against Manchester City 2-0.

The Hammers have been linked to several players this summer, including Eric Baily, Attila Szalai, and Ross Barkley, so it will be interesting to see whether any of these rumours materialise before the transfer window shuts. 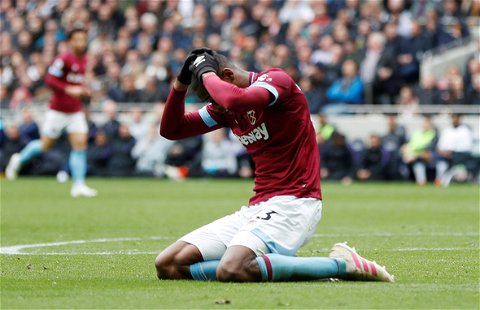 With West Ham being linked to a lot of players this summer, Jones spoke to GiveMeSport and claimed that the Hammers faithful should look out for up to four signings before the end of the month.

“They are exploring all of these options at the moment.

“Onana was a disappointment, but not a massive one. I don’t think that they thought he was going to completely change the dynamic of their squad.

“But I would definitely look out for three or four signings from West Ham before the end of the month,” Jones said.

With West Ham already spending just over £100m in this transfer window, it will be interesting to see if they do make four additions like Jones has claimed before the window shuts.

The players that David Moyes is expected to bring in, could be squad players/young talents for the future, who might be on the cheaper side, rather than signing big-name players who would cost a lot of money.

Moyes has recently opted to sell Issa Diop to Fulham, and this could be a sign of things to come, because if he wants to bring in more talent, then he might have to see some of the current squad make way, in order to fund the new signings.