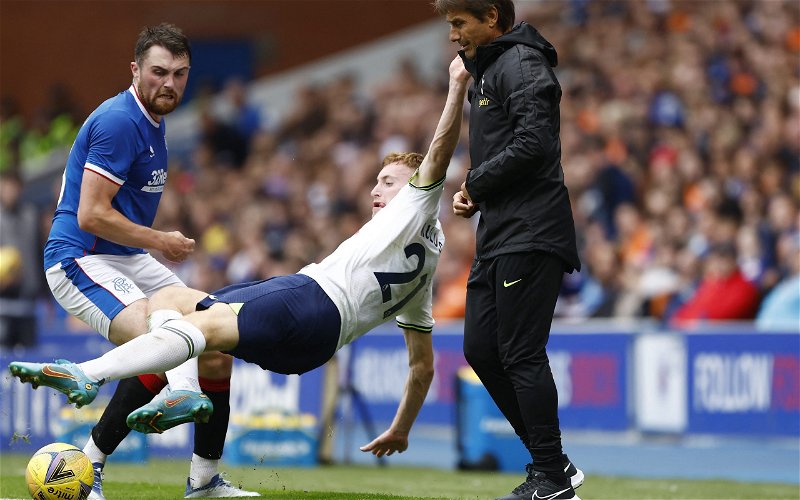 Tottenham Hotspur are looking to sell players that are not part of Antonio Conte’s plans this summer.

That is according to journalist Pete O’Rourke, who was speaking to This is Futbol about Spurs’ potential transfer plans heading into the final few weeks of the transfer window.

The Lilywhites have made six new additions so far this season, but it is suggested that the club need to sell players before they think about adding anyone else to the squad this summer. 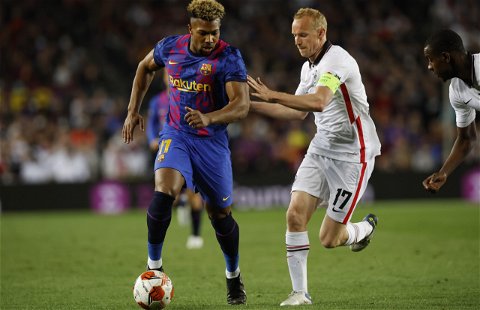 A report from the Evening Standard, following the signing of Djed Spence from Middlesbrough, suggested that Tottenham could be looking to offload up to eight players this summer.

Japhet Tanganga looks certain to exit the Tottenham Hotspur Stadium for the coming season, with AC Milan ready to include an obligation to buy in the deal for the defender, according to CalcioMercato, whilst Joe Rodon’s loan move with an option to buy to Rennes has now been confirmed.

And O’Rourke believes that due to squad registration and Financial Fair Play rules, Fabio Paratici and Daniel Levy will have to move the squad around this summer.

“It’s vital that you sort of move your squad around and obviously, as I said, they’ve brought in quite a few new signings Tottenham, so that means players are going to have to make way for that squad, as you can only register so many players, and you’ve got the FFP regulations as well.

“So unfortunately, players that are not in Antonio Conte’s plans going forward will need to be shipped out, and that seems to be what Spurs are focusing on right now, is trying to get those players out of the building.”

We don’t think that Spurs fans will be surprised to hear that the club are primarily focused on offloading players this summer, with the club having already signed six players to the first-team squad.

The club will have players such as Tanguy Ndombele and Sergio Reguilón whose futures need to be decided soon, with both players likely to be contributing significantly to the wage bill.

Therefore we believe that Tottenham fans will actively be encouraging deadwood to be sold, ahead of a domestic and Champions League campaign this season.