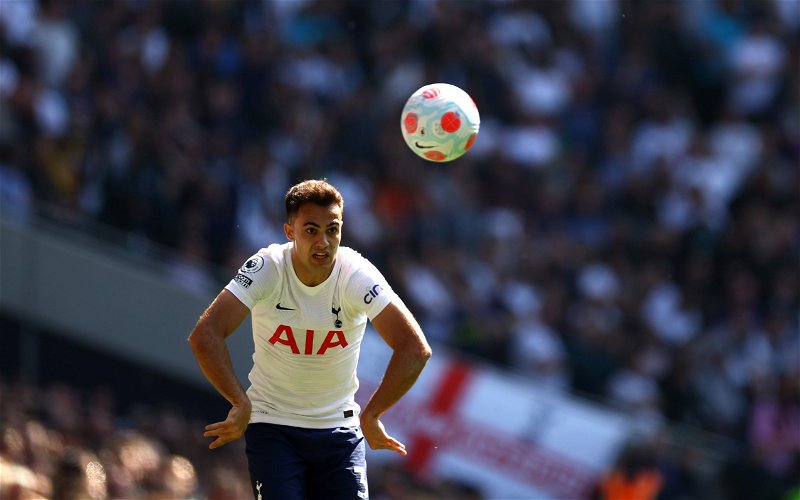 This has been reported by Fabrizio Romano, who has been speaking on the latest episode of the Here We Go podcast to discuss potential outgoings from N17.

Reguilon has been subjected to being outcasted by Antonio Conte this summer, with the Spaniard playing no role in the Lilywhites’ pre-season friendlies. 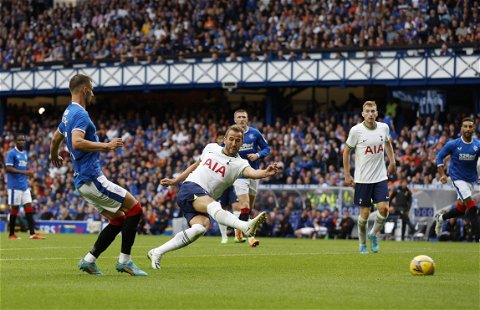 The 25-year-old was even left in London when Spurs travelled to South Korea earlier this summer, with the likes of Sevilla – one of their opponents on their tour – also credited with an interest in the defender.

But it seems Barcelona may look to continue their summer of spending by bringing in the former Real Madrid man, who has only been at Spurs for two years.

Discussing Chelsea defender Marcos Alonso’s potential move to Camp Nou, Romano said: “The other options [for Barcelona] could be Reguilon and Angelino – two players that have been discussed by Barcelona – but the priority is still Marcos Alonso.

“Reguilon, we said of Barcelona interest, but there are also other clubs, so let’s see if they find a solution.”

We think this will come to the delight of many Spurs fans, who will be hoping the north London club can offload some more of their unwanted players in the coming weeks.

Does Reguilon deserve to be sold this summer? 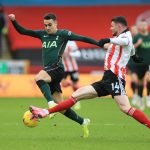 It is apparent Reguilon is not in the plans of Conte given his absence in the friendly games but also his recent comments. Conte said over the weekend: “I think that we spoke with the club and the players are informed about the plans for the next season.”

And that is perhaps of little surprise as the Spaniard has struggled to show any real attacking threat during his time in north London, with just 11 goal involvements in 67 appearances.

With Ryan Sessegnon seemingly gaining the trust of Conte and the Italian bringing in a trusted wing-back in the form of Ivan Perisic, it does seem as if Reguilon has very little chance of reviving his Spurs career.