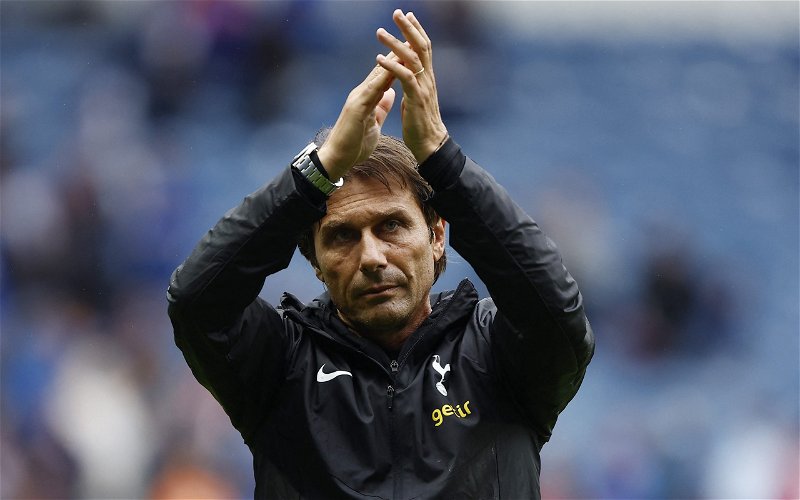 Spurs recently travelled to Israel as they faced Roma in the I-Tech Cup but fell to a 1-0 defeat thanks to a goal from Roger Ibanez following Paulo Dybala’s 29th-minute corner.

Richarlison came on during the second half and it sounds as if he made a pretty lasting impression on Gold and his manager during his cameo.

Indeed, when talking about the player on his YouTube channel, Gold said he was ‘impressed’ with the Brazilian, who was an ‘absolute pain in the backside’ for the Roma defenders.

“But I just think, as a guy who’s going to rotate with Son and Kulusevski, and Kane as well, I think he’s really going to be a signing that’s going to help Spurs massively.” 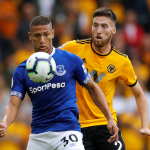 TIF Thoughts on Richarlison and Spurs…

Richarlison joined Tottenham earlier in the summer after Everton accepted a bid in the region of £60m for their former star man.

However, despite that high transfer fee, there is no guarantee he will be a starter for the club, with the likes of Son Heung-min, Dejan Kulusevski and Harry Kane to challenge with for regular spots in the team, as Gold mentioned.

With that in mind, the Brazilian will really have to impress during pre-season to make sure he is well and truly in Conte’s thoughts if he does want to break into the starting XI ahead of the aforementioned attackers.

For now, it looks as though he has certainly done his chances no harm during this recent second-half cameo against Roma, with both Gold and Conte evidently impressed by what they saw from the 25-year-old.