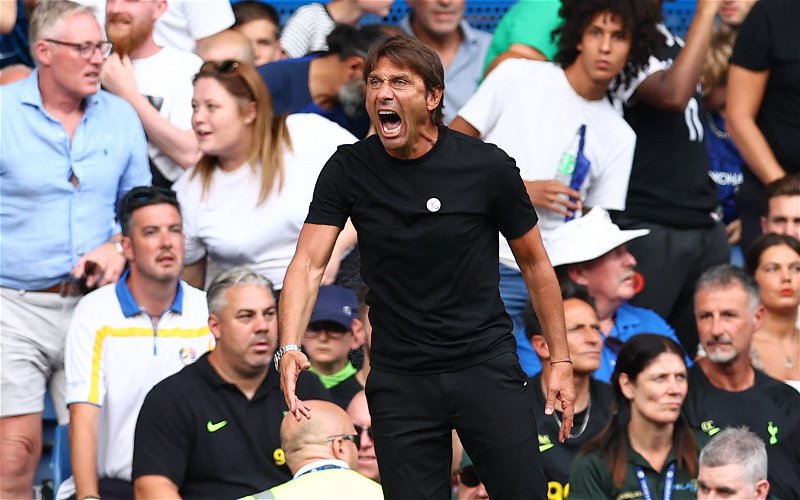 Tottenham Hotspur left wing-back Ivan Perisic left Antonio Conte furious on the sidelines at the weekend for failing to capitalise on a big opportunity.

This is according to reliable Spurs journalist Alasdair Gold, who has been speaking on his YouTube channel after noticing the Italian’s frustrations from the press box.

Perisic made his first start for Spurs on Saturday lunchtime having joined early on in the summer and failing to uproot Ryan Sessegnon from the starting XI – until this weekend. 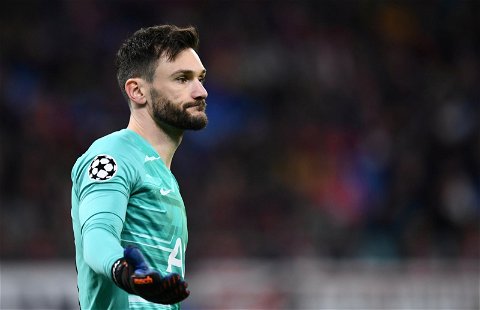 And he added his second assist in as many games against Wolves, which proved decisive in the victory against Bruno Lage’s men and currently leaves Spurs sat in fourth spot in the table.

Gold was impressed with the Croatian’s second-half display and awarded him with a 7/10 rating, but noted Conte’s frustration when Perisic tried to pass to Son Heung-min when in a shooting position.

He said: “There was one moment when Perisic broke through on the left and really could have had a shot. But instead, he tried to play a ball to… might have been Son – and it didn’t come off. And Conte also at that moment, screamed at his bench, turned around and suddenly Sessegnon got told to really warm up with more intensity because they were about to bring him on.”

There is very little surprise Conte was left furious with Perisic for not being greedy and shooting given the position he found himself in.

It seems the crowd were excited by the opportunity, too – with ‘huge roars‘ emerging as the wing-back turned down the chance to shoot.

Should Perisic start on Sunday against Forest? 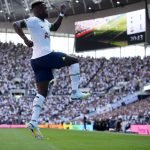 Spurs had the lead at the time, however, it was a tight affair, and until full-time, they had not been able to keep a clean sheet in the league this season.

And Perisic has shown an impressive goal return from left wing-back for Inter, with eight goals in the league alone last season – so it is surprising that he didn’t back himself to score on this occasion.

Conte has spoken about how his side need to be ruthless when their opponents give them an opportunity and we’ll be interested to see whether Perisic will look to finally get his first shot on goal for Spurs in the next outing after feeling Conte’s wrath.