Tottenham Hotspur: Jones believes Mohammed Kudus could be an option 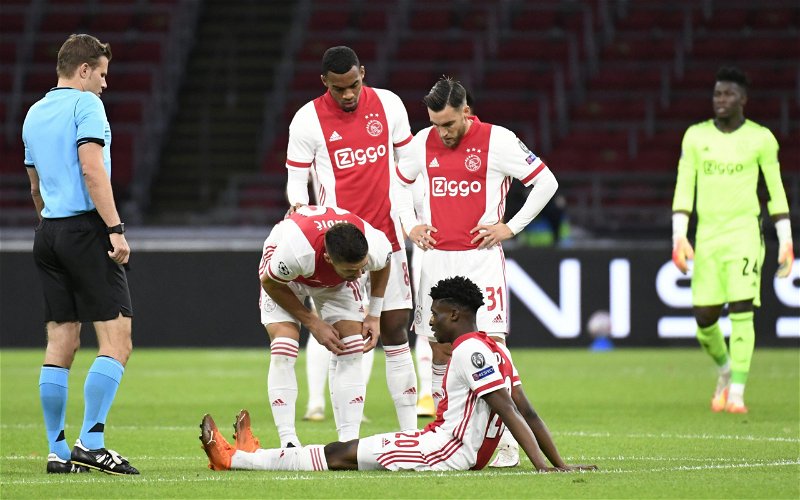 Tottenham Hotspur could look to sign Ajax and Ghana midfielder Mohammed Kudus as an alternative to James Maddison this summer.

That is according to Dean Jones, who was speaking to GiveMeSport about the Lilywhites’ remaining transfer business ahead of the transfer window’s closure in September.

According to reports, Antonio Conte’s side are looking to secure the signing of Kudus this summer, with the 22-year-old’s potential lack of game time working in the north London club’s favour. 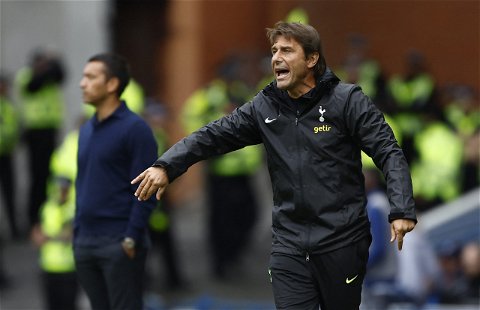 However, the same report states that if Spurs don’t sign the 16-time Ghana international this season, they may wait until next summer to snap the £9m-rated man up.

With Leicester City demanding £60m for the signing of Maddison, Kudus might be seen as a significantly cheaper option, and Jones believes that the midfield is an area in which the club are looking to add more depth to this season.

He said: “I do believe that it’s potentially a position that they are looking to add even more depth to.

“And the signs are, I think, that he actually might be available at a much better fee than you would get someone like James Maddison at, so we’ll have to watch this space.”

We agree with Jones in the sense that Kudus, who has been described as a “special talent” by journalist Owuraku Ampofo, may be a solid addition to the side this season and the fact that he’ll be cheaper than Maddison, but we don’t believe that he will be regarded as an alternative to the Leicester man, with the Englishman having four seasons of Premier League experience under his belt.

However, we do think that Kudus would be a solid addition at the Tottenham Hotspur Stadium, with the midfielder having scored six goals and provided one assist from just 780 minutes of football last season, according to Transfermarkt – albeit most of it coming in the Dutch second tier.

Therefore, we think that if Fabio Paratici and Daniel Levy can negotiate a decent price with Ajax for the purchase of the 5ft 10in midfielder, he could be a decent squad option for Conte as he looks to balance domestic and Champions League football this season.