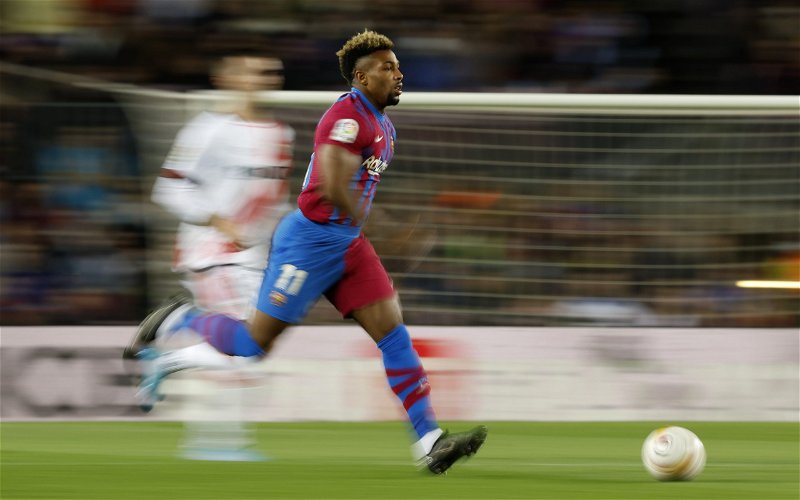 Tottenham Hotspur still have an eye on a potential move for long-standing transfer target Adama Traore this summer.

This has been suggested by insider Graeme Bailey, who has discussed what could be in store for Spurs in the remaining weeks of the window on the Talking Transfers podcast.

Spurs have now been linked with a move for the Wolverhampton Wanderers ace numerous times, with the Spaniard coming close to a move to N17 back in January. 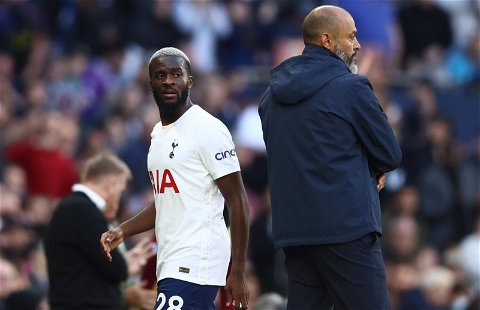 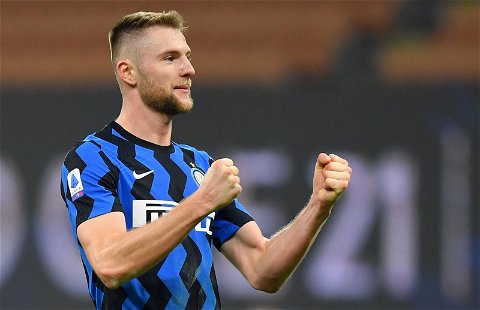 However, the winger opted for a return to former club Barcelona, who decided against making their short-term loan deal permanent, and Traore is now back at Molineux.

But it does not seem as if he has a future under Bruno Lage, with the 26-year-old said to be looking for a move away by the 1st September deadline:

“I think it could be close to £10m again for him. Let’s not forget Spurs almost bought Traore – he’d agreed personal terms last summer for more than twice that amount. So if they get him this time around for that, it’d be spectacular business.

“He is on Chelsea’s list as like a third or fourth choice. He would fit as the understudy to Reece James well on that side.

It is apparent Antonio Conte must be a big fan of Traore given how close the Lilywhites came to signing him back in January, however, we would be interested to see what role he would have at Spurs now.

Do you want Traore at Spurs? 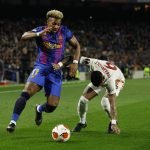 It was expected that Traore would arrive at Spurs with the intention of being converted into a right wing-back, but since January, Spurs have added.

Conte now has Matt Doherty, Emerson Royal, Djed Spence and even Lucas Moura to choose from in that position, so would Traore, therefore, be viewed as a winger?

If so, it only brings his goal involvement return back under scrutiny. His time at Barcelona showed early signs of improvement, but in true Traore style, he ended his stint with just two assists in the league.