Journalist Dan Kilpatrick has slammed midfielder Rodrigo Bentancur for his ‘off the pace’ display for Tottenham Hotspur.

In their most recent Premier League match, Spurs faced up against Chelsea in a heated London derby. The home team took the lead through Kalidou Koulibaly before Pierre-Emile Hojbjerg equalised. Reece James then put the Blues ahead only for Harry Kane to net a last-gasp header to tie the game at 2-2.

Despite all that action – not to mention some major drama between Antonio Conte and Tomas Tuchel – it seems as though Bentancur caught the eye with his display in the middle of the park. 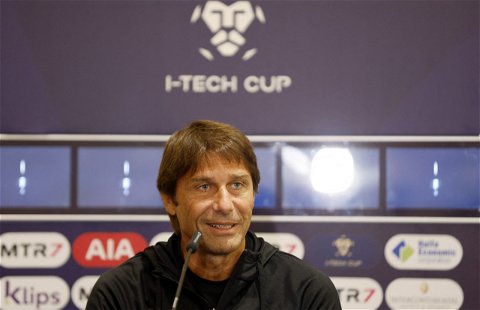 Indeed, in the player ratings for the Evening Standard, Kilpatrick said it may well have been the Uruguayan’s ‘poorest game’ for the north London outfit.

He gave him a 5/10 and wrote: “Involved in the contentious flashpoint when he slid in on Havertz in the build up to the equaliser. Looked off the pace and had perhaps his poorest game for Spurs.” 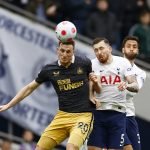 Matching up those damning words, the Tottenham didn’t perform well when it came to his stats on SofaScore. He had an accurate passing percentage of just 73 per cent, and he also lost possession 11 times.

On top of that, he was also lucky not to be penalised when he seemed to make a clear foul on Kai Havertz – that ultimately lead to grabbing their first equaliser.

Regardless of all that, however, Spurs and Bentancur will at least be grateful to claim a late point when the game looked surely out of their reach.