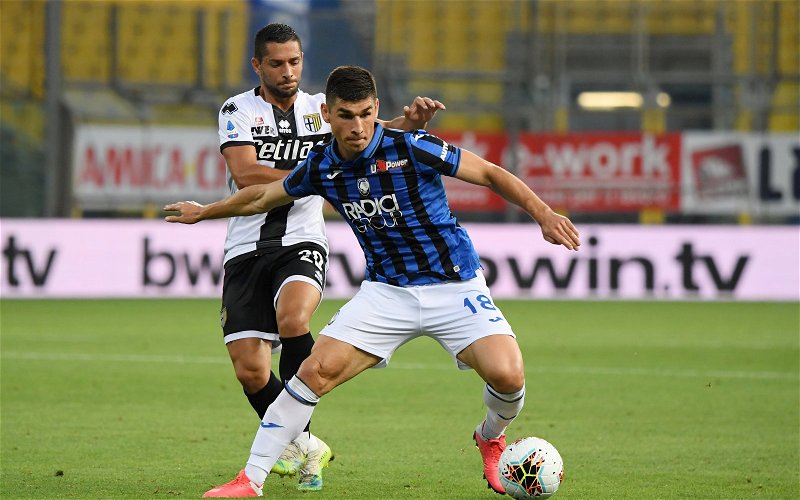 Journalist Dean Jones has claimed that Ruslan Malinovskyi would choose Tottenham Hotspur over the other clubs interested in his signature.

Tottenham are one of the sides reportedly interested in luring Malinovskyi to the Premier League this summer, and Atalanta have said that if a club want to gain his services this summer, they will have to pay £15m.

However, Fabrizio Romano had claimed that Marseille were in talks with the Italian club over a potential move to France for Malinkovskyi. While there has been no movement on that front, it does look like he is going to part ways with Atalanta this summer. 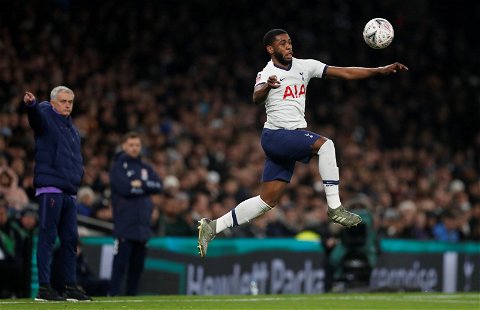 Despite Marseille being in talks to sign Malinovskyi this summer, Jones spoke to GiveMeSport and claimed that there is no doubt that he would choose Spurs over a move to the French side in this transfer window:

“There is no doubt he would choose Spurs over anyone else that is currently being linked,” Jones said.

Malinovskyi was a mainstay in the Atalanta side last season, as he featured 41 times in all competitions, scoring 10 goals and chipping in with seven assists from attacking midfield, which is an area of the pitch that Spurs somewhat lack in their current squad.

Conte has evidently been looking to bring in a creative midfielder this summer, with Spurs heavily linked with James Maddison, and it might be a good idea to get someone through the door in that position in case they need to change shape or are finding it difficult to unlock a team and need another option.

The Ukrainian midfielder has started the 2022/23 league campaign well, after scoring and assisting in the opening two Serie A games, but he has just one year remaining on his current contract, so the Italian side might be keen to cash in on him so that he does not leave the club on a free transfer at the end of the season – which could also work in Spurs’ favour.