Nottingham Forest: Chris Hamill believes Reds have not done enough in transfer market to stay up 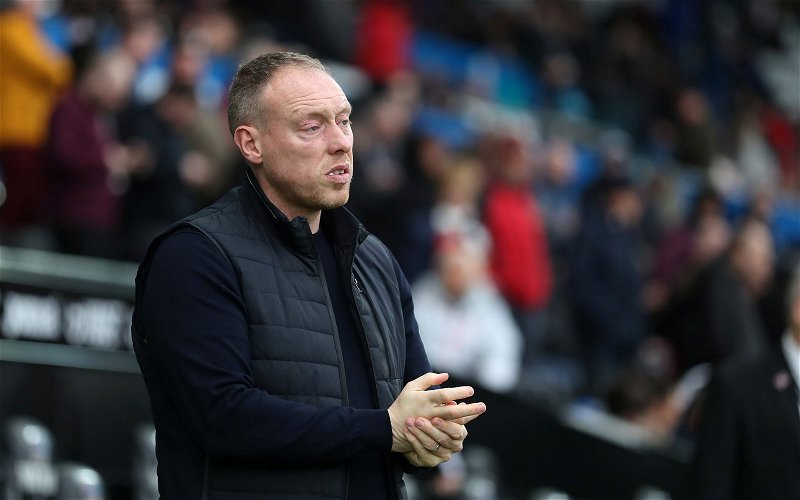 Football Daily presenter Chris Hamill believes that despite a raft on incomings, Nottingham Forest have not done enough to secure their Premier League survival as they have lost a lot of key components.

So far this summer, Forest has spent a whopping £85.28m, according to Tranfermarkt. They have bought in some impressive signings like Taiwo Awoniyi, Neco Williams and Jesse Lingard to bolster their squad ahead of their Premier League return.

However, Hamill recently shared his belief that the club have not done enough so far this summer to ensure their survival in the top flight, as they have lost a lot of key players both on and off the pitch. 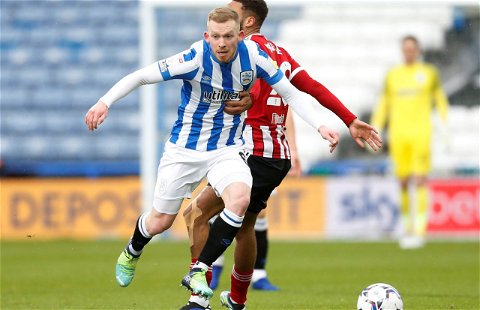 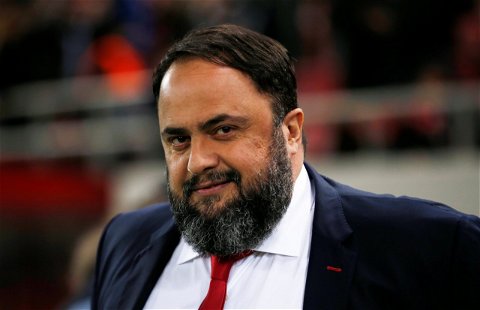 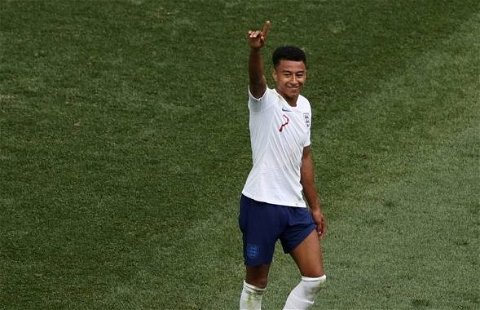 Speaking on Football Daily’s Sunday Vibes show, he said: “I just don’t think at the moment Forest have done quite enough to survive. They’re coming from such a deficit with the quality of their squad and they’ve lost so many key components.

“The spine of that side is not settled – they lost [James] Garner, they lost [Djed] Spence; I mean, Brennan Johnson’s great…

“Lewis Grabban, I think he was quite prominent in the changing room, they’ve lost a bit of a figurehead in him. I don’t know, I just don’t think they’ve done quite enough yet – but almost, and that’s a big credit to their recruitment team.”

Consistent Premier League survival is difficult for any team outside of the top eight clubs, and it can be an even more daunting task for a newly promoted club that does not have the experience of the league under its belt.

So far this summer, however, Forest have been the busiest of the newly promoted clubs so far, as Fulham and Bournemouth have struggled to bring in the same amount of players. Another thing that could help them is the fact that teams who struggled last season like Everton and Leeds United have arguably lost their best players and have either replaced them with inexperienced alternatives, if at all.

While promoted teams tend to get relegated, like Norwich City and Watford were last season, there is also always a Brentford in a team who surprise the league and push themselves up the table with an innovative manager.

There is no reason why Forest cannot be this team, as they have a great manager in Steve Cooper and if their signings hit the ground running, they could shock a few people – potentially Hamill included.