Tony Cascarino has unexpectedly claimed that it would not surprise him if Nottingham Forest manager Steve Cooper was the first manager to be sacked in the Premier League this season.

The Forest boss has got off to a decent start in the top flight, with a draw against Everton, a win against West Ham United, and a loss against Newcastle United in a mixed run of results.

Up next, the newly-promoted side play host to Tottenham Hotspur, who will be looking to make it four games unbeaten to start the season. 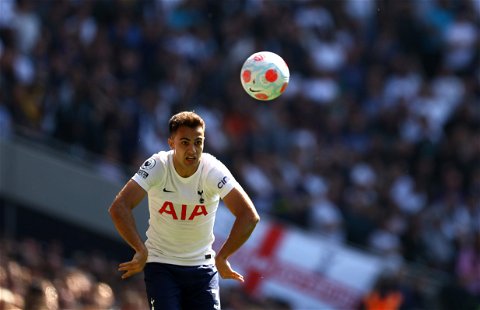 With so many new players, Cooper may naturally take a while to find his best side, with certain new signings settling in quicker than others. The manager certainly has a selection dilemma, but he may consider it a good headache to have when it comes to squad depth.

Speaking on TalkSport, however, Cascarino voiced his concern over Cooper’s job security, saying: “If they have a difficult September, if they find themselves in the bottom three, it wouldn’t surprise me if Steve Cooper was the first manager sacked, it really wouldn’t.”

Cascarino’s prediction comes incredibly early – just three games in, to be exact – but the Premier League can change at any possible time. From Cooper’s perspective, he will just hope to focus on the games against those in similar positions, whilst also attempting to cause a few upsets against the top six.

In total, Forest have welcomed a stunning number of 17 new players this summer, with the transfer window yet to even close. Of course, Cooper will appreciate the backing, but attempting to embed all of those players into a side built for survival will likely be extremely difficult.