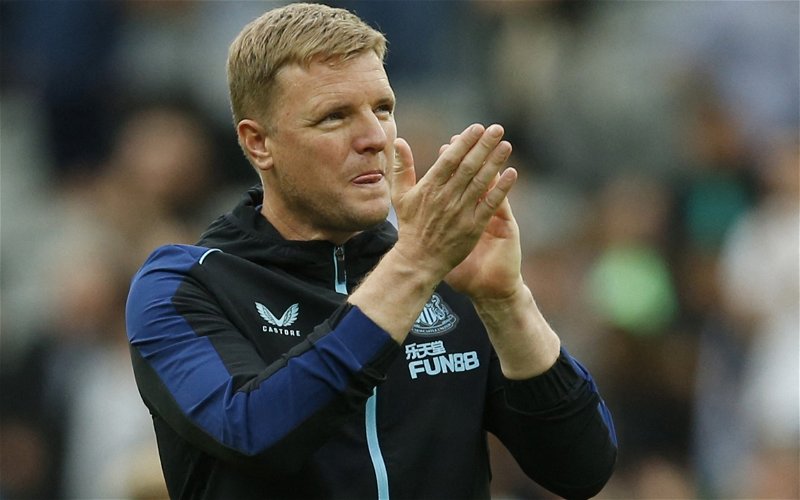 The Athletic’s George Caulkin has been speaking on the latest episode of Pod on the Tyne about how Newcastle United are now targeting difference-makers.

It was an interesting game on Saturday for Newcastle as they kept their second clean sheet of the season thanks to some top saves from summer recruit Nick Pope, which will be great for Eddie Howe and PIF to witness as their decision to spend big on defensive reinforcements is starting to pay off.

However, what simply can’t be ignored is the need for some fresh faces to arrive in the final third, as Newcastle failed to register a single shot on target at the weekend and required two wonder-strikes against Nottingham Forest to pick up all three points in their opening game. 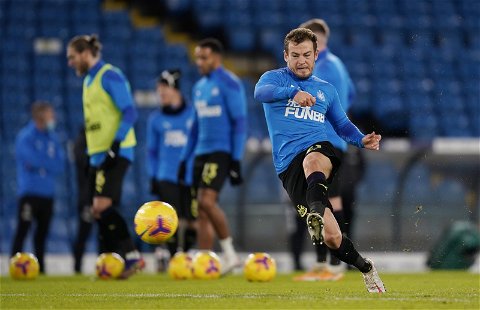 Caulkin spoke about how Newcastle’s substitutes on Saturday weren’t necessarily gamechangers, and that is something they will be looking to recruit before the transfer window shuts.

He said: “If you look at Newcastle’s bench, you’ve got Dummett, Lascelles, Manquillo, Ritchie, Murphy, Anderson, Longstaff, Wood – you’re not looking at a game-changing bench there, really, are you?

“You’re looking at, not like-for-like replacements, but players who can come in and fill those same positions, but not really looking to change things dramatically, and I think that is something that the club will be looking at moving forward.

Will Newcastle make another signing? 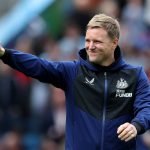 “That’s why they still ideally could do with another one or two additions before the window closes, because they don’t have difference-makers who aren’t starting at this point.

“Certainly, we all hope Elliot Anderson goes on to be that player, but that is a concern, I guess you would say – particularly if your first XI aren’t firing on all cylinders, which they definitely weren’t at Brighton.”

What else is very ominous is that Callum Wilson, Newcastle’s main and usually only reliable goal threat, managed just 20 touches all game last weekend, which was the fewest of any Newcastle player to have started the match, highlighting their need to bring in more creativity in midfield or out wide.

The Magpies are seemingly interested in a move for Watford’s Joao Pedro, with Pete O’Rourke claiming that Newcastle are set to return with a bid totalling around £30m including add-ons.

Pedro’s ability to play through the middle or on either wing would be handy for Howe to call upon either from the start or perhaps off the bench more likely, given he’s still just 20 and wasn’t very prolific last season in the Premier League – managing three league strikes – but his tally was still higher than Jacob Murphy, Ryan Fraser and Miguel Almiron.