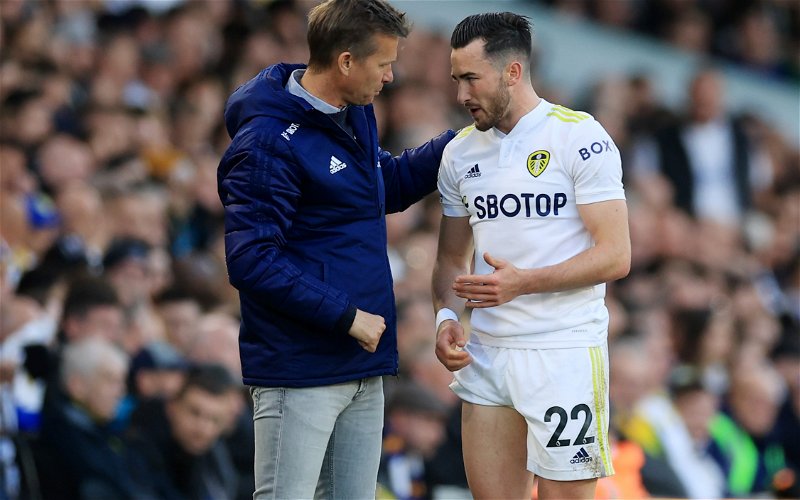 According to journalist Ross Gregory, Newcastle United have got Jack Harrison on their ‘lengthy list’ of transfer targets after having internal conversations about the winger.

After solidifying their defensive depth with the addition of Sven Botman, Newcastle are now turning their attention to attacking options, with links to the likes of James Maddison doing the rounds.

Another name that has been linked recently is Leeds’ Harrison, who the Tyneside club have already made a £33.5m bid for which was shot down by the Whites, who want at least £40m to sell their prize asset. 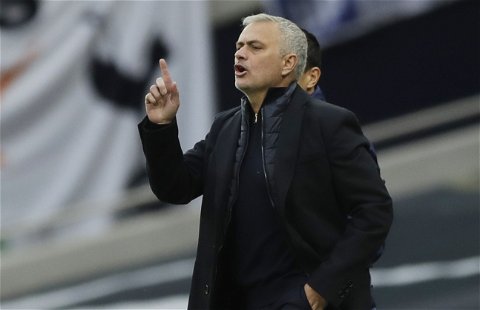 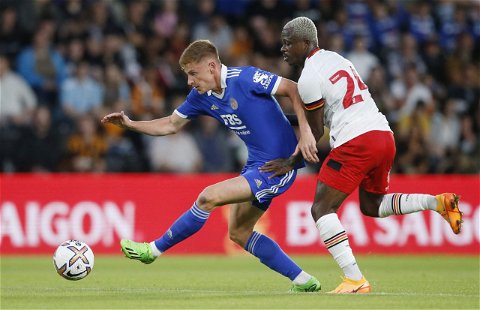 Despite this, Gregory believes the winger is still on the list for the Magpies as clubs will not just identify one target to rest all of their hopes on in case it doesn’t come through in the end.

Gregory told NUFC Matters: “There’s interest there, he’s on the list. He’s certainly on the list, as far as I’m aware. We know that it’s a lengthy list.

“You don’t just put all your eggs in one basket, you don’t just go, ‘right, this is the one that we’re going for’ and all of a sudden it doesn’t come off and you’re left scrambling around.

TIF Thoughts on Harrison to Newcastle…

Newcastle could use an upgrade at the winger position, as aside from Allan Saint-Maximin, they are starved for top talent in that area. They have the likes of Miguel Almiron, Ryan Fraser and Jacob Murphy who can play there, but Harrison, who has been called a ‘cracking player’, would be a significant improvement.

Last season, Harrison picked up 10 goals and two assists in all competitions, meaning he would’ve led the Magpies for goals last season as Callum Wilson ranked first with just eight.

As well as being a productive attacker, Harrison showed his defensive capabilities last term, with his stats on the other side of the ball certainly a positive for Eddie Howe.

According to FBref, he ranked in the 94th percentile for clearances, 91st for blocks, 85th for tackles, and in the 84th for interceptions compared to other attacking midfielders and wingers across Europe’s top five leagues.

While a fee north of £40m could be seen as overpaying for the Leeds man, he is a proven Premier League player, and in a system where he would be surrounded by better players than he currently is, he could yet reach new heights and have a greater impact at Newcastle.